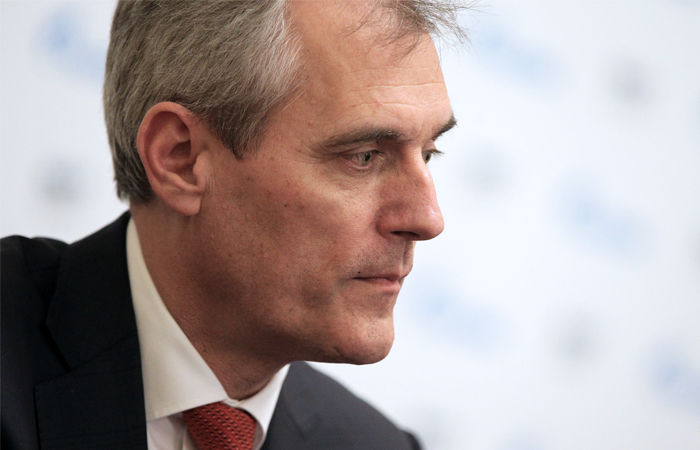 Moscow. June 23. One of the main supporters of the presence of Russian gas in the European market, the head of the Austrian OMV Rainer Seele, said that the project of the Nord stream gas pipeline 2″ – the only real solution for Europe in terms of energy security.

As he said during the conference “Prospects of energy cooperation EU – Russia. Gas aspect” in the current situation Europe is dependent on the monopoly of transit countries – the main flow of gas passes through Ukraine and Slovakia.

“Why should we listen to the opinions in Europe that someone should continue to receive transit fees?” – he was indignant. “I have not heard one customer who would be willing to pay ten dollars more if it’s gas not from Russia,” said Seele.

He noted that the projects Nabucco and South stream are forgotten. Nord stream 2″ is the only hope, the only solution, but we lack the political support,” – said the head of OMV.

Seele added that the current situation in the industry is quite heavy – due to the decline in oil prices everyone is looking for money, there is a reduction of investments in gas industry including.

He also said that the issue of LNG imports to Europe is important, but it goes beyond the question of energy security. “If “Gazprom” will supply competitive gas, we will decide, not politicians,” said green, noting that his company is ready to buy more gas from Gazprom. Austria imports 50% of its gas from Russia, he added.

Seele noted that the North stream 2″ is a project supported by European investors. “In November, I will fall on my knees and pray to the winter again this year was cold, he concluded his speech.