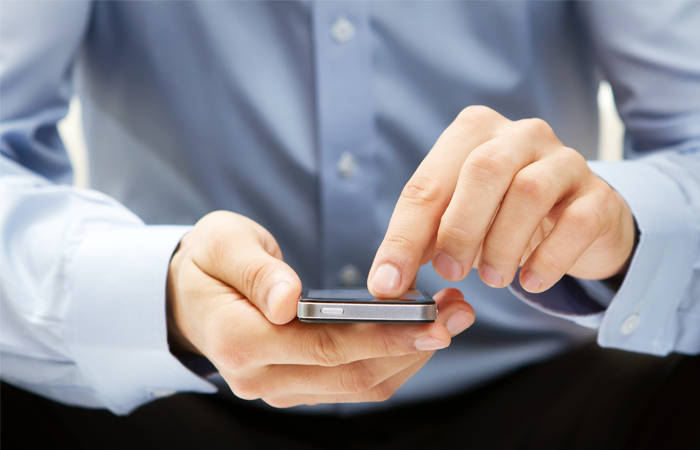 Moscow. June 23. Mobile operators announced about the likelihood of losing billions of rubles in case of adoption of anti-terrorism amendments of the Deputy Irina Spring and Senator Viktor Ozerov. As writes on Thursday “Kommersant”, we are talking about the obligations of Telecom operators and Internet companies to store the content of communications to its subscribers and users in up to six months.

Evaluation only MTS, “MegaFon” and “Vympelcom” say that the requirements of the bill will deprive them of the net profit and will leave the Russian budget without tax deductions.

In particular, according to the calculations of MTS, one-time costs of arranging the storage of voice information and traffic of personal data within six months will amount to 2.2 trillion rubles, the newspaper writes. As told the representative of MTS Dmitry Solodovnikov, in the case of implementation of the amendments, at such costs, the company will not be able to pay income tax about 100 years, and the budget will not receive about RUB 450 billion.

In “the Megaphone” the publication reported that the amount of the cost of establishing data centers will significantly exceed the net profit of the operator.

“VimpelCom” also agreed with the likelihood of non-payment of income tax over a long period. A representative of the operator told “Kommersant” that the total losses of the budget from outside “Vympelcom” can be 76 billion, or about 30 billion rubles in the first year.

The representative of one firm explained that the cost of equipment that would need to be set to exceed the net profit of the companies, thus the taxes will not pay, why, the newspaper notes.