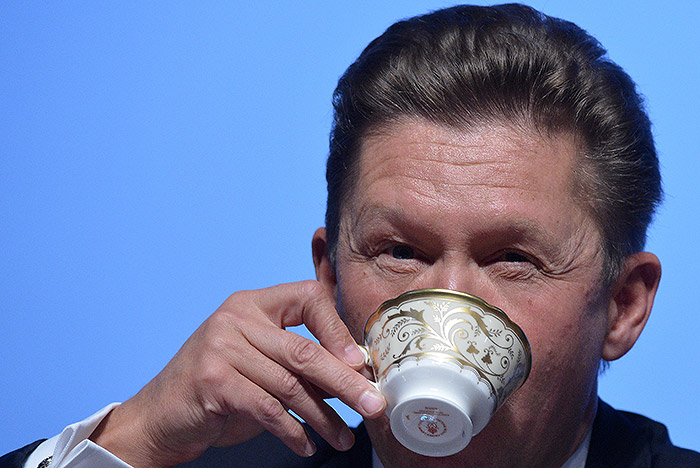 Moscow. June 28. The export of “Gazprom” in the CIS countries in June 2016 increased in comparison with June 2015 by approximately five per cent to 13.4 billion cubic meters, according to calculations based on data from European gas operators.

This was the highest figure for June exports for the entire history of Gazprom: over 13 billion cubic meters of exports had not previously appeared ever, and the closest in value to the result recorded in the pre-crisis 2008, 12.9 billion cubic meters.

European underground storage is not severely depleted after a warm winter; the level of injection is significantly inferior to that of 2015 and 2014, which limits the needs of the market. However, the export of “Gazprom” is kept at a high level due to the continued positive spread between long-term contracts by reference to the oil and spot gas prices. As expected, the third quarter may begin the growth of contract prices of “Gazprom” after recovering oil prices.

At the end of the semester (and the “Gasprom” prefers to give information from the beginning of year cumulative) deliveries grew 14.3% to 85 billion cubic meters.

If you add up the final score of the first half of this year, with the result for the second half of 2015, you can get a yearly supply of 169 billion cubic meters (don’t forget that in may and June, Gazprom showed organic growth of exports by three to five percent). However, the Chairman of the Board “Gazprom” Alexander Medvedev last week in an interview with “Interfax” said these calculations are incorrect, noting that 165 billion cubic meters of already guaranteed.