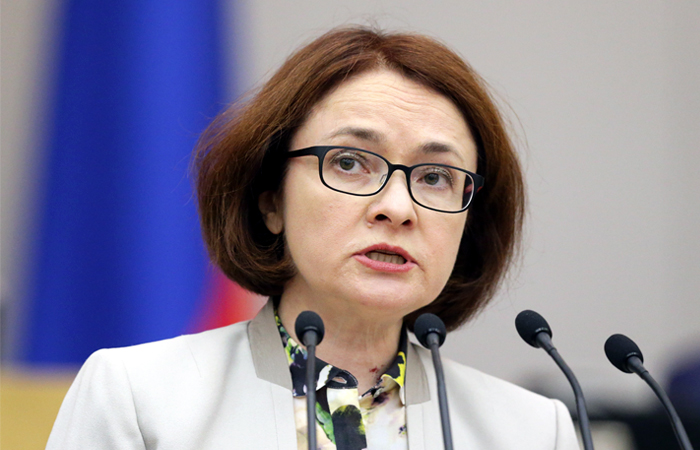 Moscow. June 30. Russian markets have quietly moved volatile due to results of voting of citizens of the UK on the country’s withdrawal from the EU, said the Chairman of the Bank of Russia Elvira Nabiullina at the International financial Congress.

“If we talk about Brexit, according to our estimates, its direct impact on the Russian financial system and the economy will be quite limited. We have already seen that the Russian markets have quietly moved the initial surge in volatility that has engulfed global markets after the announcement of results of voting in the UK”, – said the head of the Central Bank.

According to her, the long-term effects will depend on specific agreements between the UK and EU and their impact on the global economy and financial markets.

“This year has not yet ended, but one “black Swan” has already left is a Brexit, which was for the market largely unexpected. Risks, of course, you need to try to anticipate, but this is not always possible, so it is important to ensure the sustainability of the system in the face of various risks, even unexpected, and to have on hand a whole set of tools to stabilize the situation in the financial markets and the economy”, – said Nabiullina.

In her opinion, Brexit can be viewed in a broader context as a manifestation of the existing in the society, request for change, associated largely with Economics.

“Low growth of the world economy cause a loss of confidence and a feeling of dissatisfaction from people in many countries. The growing discontent, which has been actively exploited by populist, largely due to the loss of dynamism of economic development in this decade”, – said E. Nabiullina.

The reasons are different: ageing population, shrinking workforce, slowing in countries that have been powerful drivers of economic growth such as China, as well as the absence of breakthrough technologies.