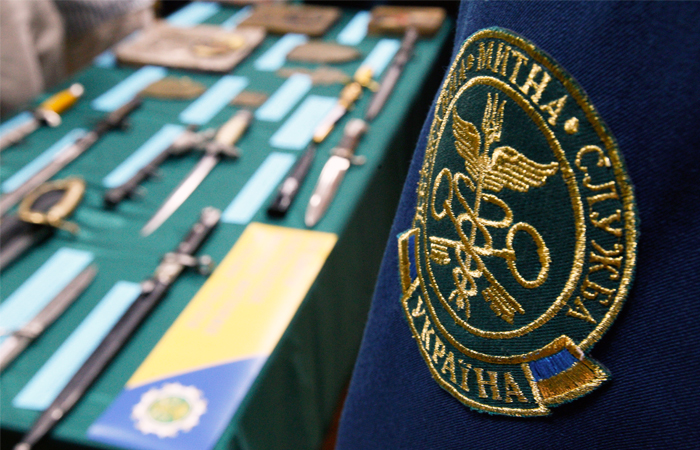 Moscow. June 30. Prime Minister of Ukraine Volodymyr Groysman on Wednesday discussed with a delegation of customs and frontier services of the USA the beginning of the mission on needs assessment of the reform of the Ukrainian customs.

As tweeted by the press Secretary of Prime Minister Dmitry Stolyarchuk, 11 expert customs and border service of the United States arrived in Kiev at the invitation of the Prime Minister to prepare the reform of the Ukrainian customs.

According to the press service of the Cabinet of Ministers of Ukraine, the mission needs assessment will work in Ukraine on 11 July, the results of which would form an action plan for the reform and started its implementation.

“In this regard, the Prime Minister proposed to hold the July 11 meeting to summarize the work of the mission and definition of plans for further cooperation”, – stated in the message of the Cabinet.

He also promised to provide “personal political leadership in this process.”

According to Ukrainian Prime Minister, in the development of reforms of customs in the first place to pay attention to three areas: combating smuggling, including the “gray” and inconsistencies in the legislation that give rise to the so-called third direction of smuggling – transportation of small batches of goods without customs clearance.

Speaking about the reform of customs, Groysman noted that the checkpoints need to carry out technical upgrading, in particular to set the scanners, surveillance systems, modern systems for responding to incidents, to improve the software, implement the sharing of databases with the customs of neighboring countries, to carry out personnel restarted the customs and to increase their responsibility, and provide a quality service to businesses and citizens in places of customs clearance.

The head of Ukrainian government noted that before the U.S. mission’s task is to quickly assess the real situation and needs of the customs service of Ukraine regarding the reform, determine necessary for its modernization technical means, the criteria for the training and accountability of personnel and to develop an action plan for reform. Groisman expressed hope that this action plan will be developed by mid-August in order to proceed to its practical implementation.