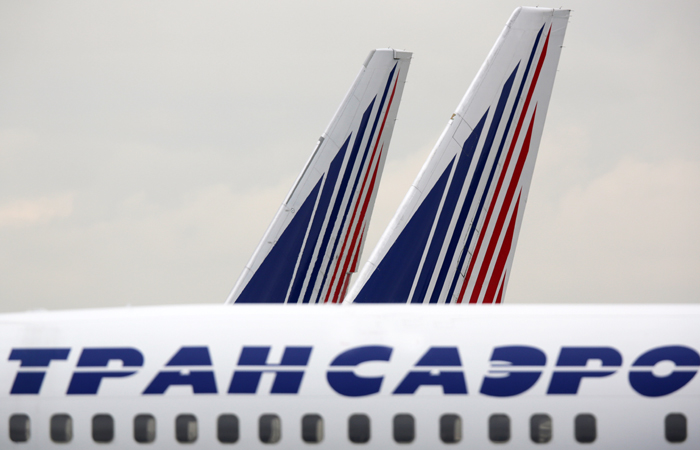 Moscow. June 30. The action “Transaero” day on Thursday, rising by almost 30% after media reports, citing CEO Alexander Burdin that the company will create a new airline.

Burdin noted that the practice of airline bankruptcies around the world shows that the restart of the company, restructuring of loans and their conversion into shares – almost the only chance for creditors to recover their money. The head of the airline said that “Transaero” will soon be ready to present to the creditors the plans for recovery activities and to propose a scheme of debt restructuring.

Currently, Transaero is on the verge of bankruptcy, it introduced a procedure of observation.