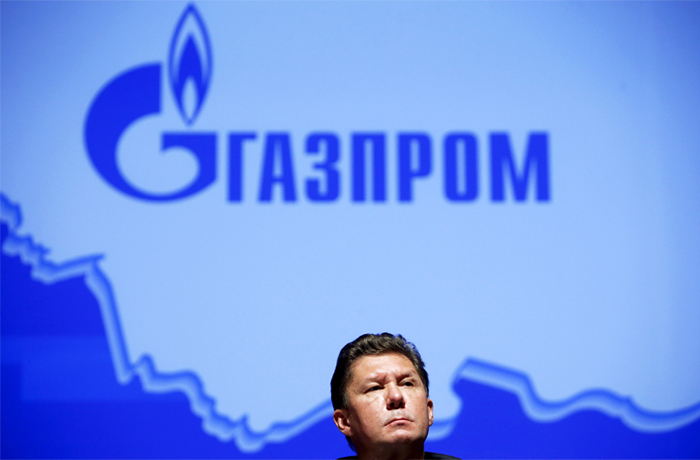 As reported, “Gazprom” plans to pay for the 2015 dividends from the calculation of 7.89 per share. “This recommendation provides the optimal balance of dividends and investment in business development and meet our obligations under the safeguarding of shareholders’ interests,” said Miller. This is a total of 187 billion and 94 billion in stock of the Federal property Agency and state holding Rosneftegaz.

The closest in scale Issuer “Rosneft” will pay 125 billion and 87 billion rubles in Rosneftegaz”. However, if the company has not reduced its dividend payments from 50% to 35% of IFRS, dividends on state-owned stake would be much higher, than at “Gazprom” – about 124 billion rubles.

“Gazprom” in the near future other than dividends to all shareholders will pay the state Bank 130 billion rubles quasi-dividends, buying 3.6 percent of its shares.