In the framework of a denomination that is from 1 July in Belarus, the lowest denomination of the banknote of 100 rubles will be replaced by the lowest value of the new money series — 1 penny. How notes portal Naviny.by in Belarus for the first years of independence appears coins. The largest banknote is 500 rubles. will fit the current 5 million rubles. 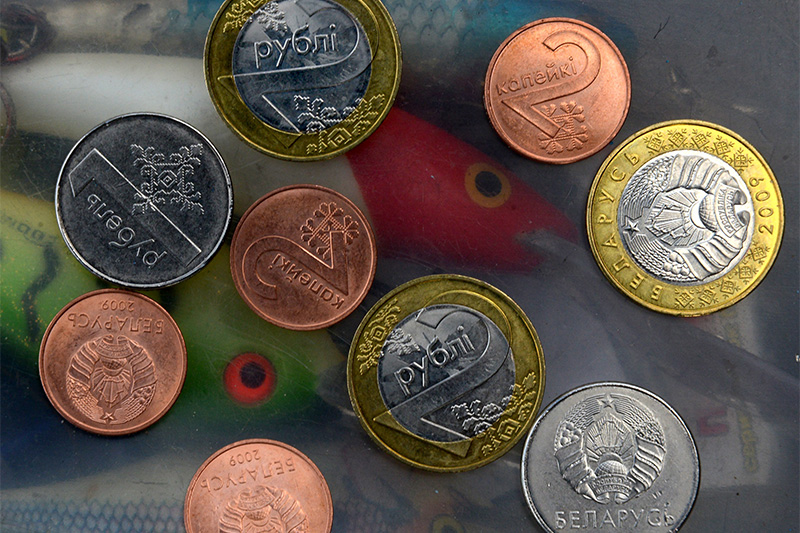 The prices of goods and services, wages, pensions, cash balances in the accounts will be recalculated as well. For six months, until January 2017, make payments, citizens of Belarus will be able both old and new bills. The following three years (2017 to 2019), the old banknotes can be exchanged in banks and in 2020-2021 years — in the National Bank.

Each of the new banknotes is devoted to one area of the country (Brest, Vitebsk, Gomel, Grodno, Minsk, Mogilev). Minsk dedicated to the banknote of the largest denomination — 500 RUB. 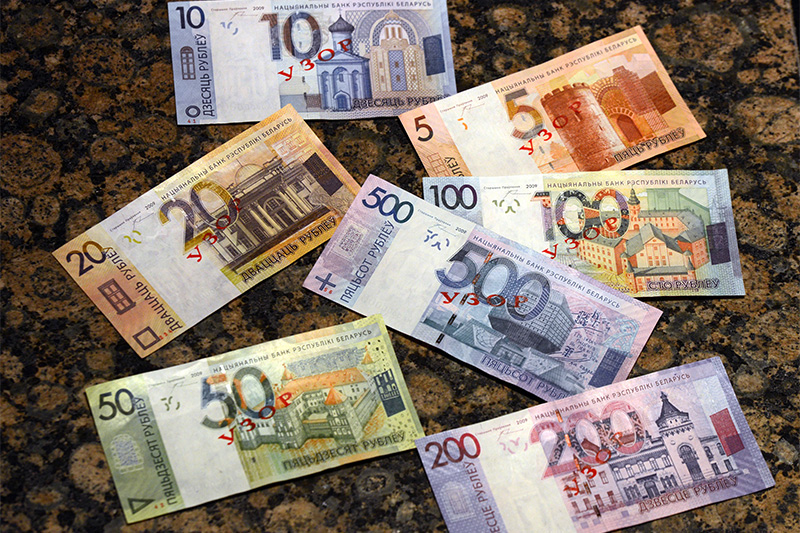 On the obverse injected into the circulation of coins the state emblem of Belarus, on the reverse the digital designation of nominal values.

The decision on the denominations, the authorities adopted on 4 November last year. Shortly thereafter, on November 11, Alyaksandr Lukashenka imposed a tax on interest on Bank deposits. Under the new rules, from April 2016, the interest on deposits will be subject to income tax if they are placed in Belarusian rubles for a period of less than a year, and currency — less than two years.