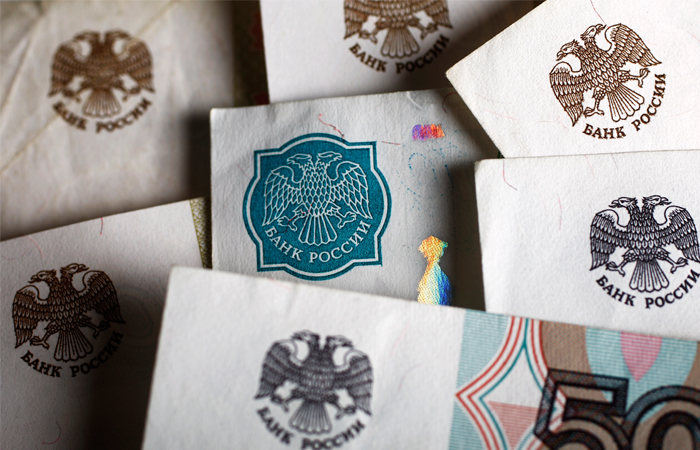 Central Bank prepares financial statements according to international standards, but does not publish it. Figures according to IFRS at times differ from the statements of the company: profit of the Bank of Russia according to Russian standards in 2015 amounted to 112.4 billion. It is from net profit, the company calculated the amount that the Bank must transfer to the budget (currently 90% of the profits).

The Central Bank has another option for reporting is consolidated, i.e. taking account of the savings Bank. The group of the Central Bank last year received a profit of $ 3.2 trillion roubles, as compared to 5.2 trillion rubles in 2014, said the Agency interlocutor.