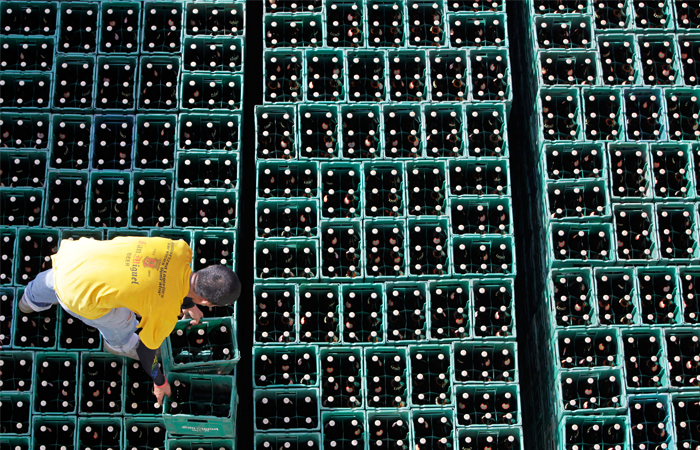 Moscow. June 30. Goznak is preparing the release of new excise stamps for alcohol and in the next two weeks will complete all the related procedures.

“Now the enterprise “Goznak” is preparing to release stamps of the new sample. In the next two weeks all related procedures will be completed. The stamps will be released and issued to importers. All necessary measures have been taken. The market of alcoholic production will not suffer,” – said the official representative of the Ministry of Finance of the Russian Federation, commenting on the situation with the renewal of excise stamps on alcohol.

He explained that for extra protection of excise stamps for alcohol from counterfeiting have changed their form.

Earlier on Thursday the newspaper “Commersant” reported that from-for absence of excise marks of the new sample alcohol importers will face problems in the near future.

According to the publication, the issuance of excise stamps of the old sample will be completed in the near future. While still not held a tender to select a contractor who will print the new stamps.

In this regard, the import of alcohol may be stopped, when will the marks of the old sample. Suppliers were in jeopardy of high season at the end of the year, when they sell up to half of the product. This can decrease revenues to the state budget.

The Union of importers of alcoholic beverages (SIAP) has planned to appeal to Deputy Prime Minister Igor Shuvalov.

New stamps were issued on the first of July.