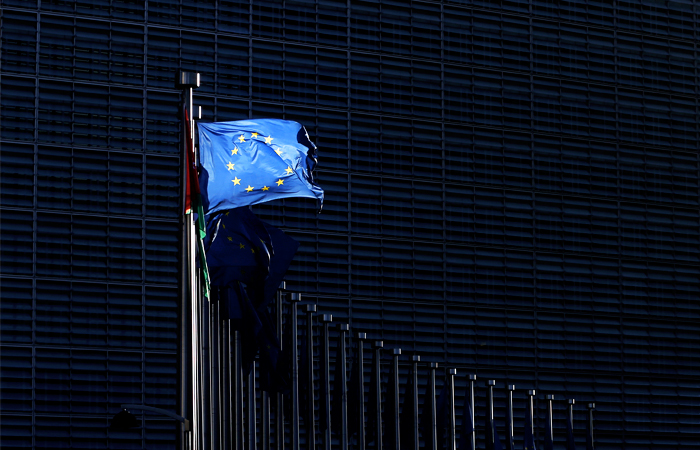 Moscow. July 1. The EU Council approved on Friday agreed to by the Committee of permanent representatives of EU countries the decision on the extension of economic restrictive measures against Russia by six months, until 31 January 2017, according to a communiqué of the Council. Previous sanctions will expire on July 31 of the current year.

“This decision was taken by written procedure and by unanimity, as required by the rule applicable to all decisions on the extension of restrictive measures”, – the document says.

It recalls that these measures were first introduced on 31 July 2014 for a period of one year “as a reaction to Russia’s actions destabilising the situation in Ukraine”. They were reinforced in September 2014. These measures affect the sectors of Finance, energy and defense, as well as industry dual purpose.

The European Council on 19 March 2015 agreed to link the validity of these sanctions with the full implementation of the Minsk agreements. It was envisaged that these will be executed until 31 December 2015, but given that in this period the Minsk agreement has not been fully implemented, the EU Council extended them until 31 July 2016.

“Appraisal of the implementation of the Minsk agreements, the Council decided to extend the sanctions for a further period of six months, until 31 January 2017,” – said in a communique of the EU Council.

Economic sanctions, which extended this solution to include the restriction of access to primary and secondary market of the EU capital for five Russian financial institutions with majority state share in the authorized capital of their subsidiaries in which these organizations have a majority stake and that are established outside the EU and to three major Russian energy companies and three defense firms,” according to the press service of the EU.

Extended sanctions include the imposition of import and export embargo on arms, ban on exports to Russia dual-use goods for military purposes and for the Russian army, limiting Russia’s access to certain strategic importance technologies and services that can be used for the development and production of oil”.

In addition to these economic sanctions, said a communique of the EU Council, in response to the Ukrainian crisis were adopted targeted restrictive measures such as a ban on visas and freezing of Bank assets for 146 individuals and 37 legal entities, which will run until 15 September 2016.

On 21 June, the permanent representatives of member countries when the EU Council agreed to extend for six months sanctions against Russia: it is supported by 28 governments , however, three countries – France, UK and Sweden – have used the procedure of so-called “parliamentary reserve” when the country needs to be approved in the national Parliament.

European diplomats noted that in the case of the United Kingdom and Sweden it is only a formal procedure that must be completed before the end of the week.