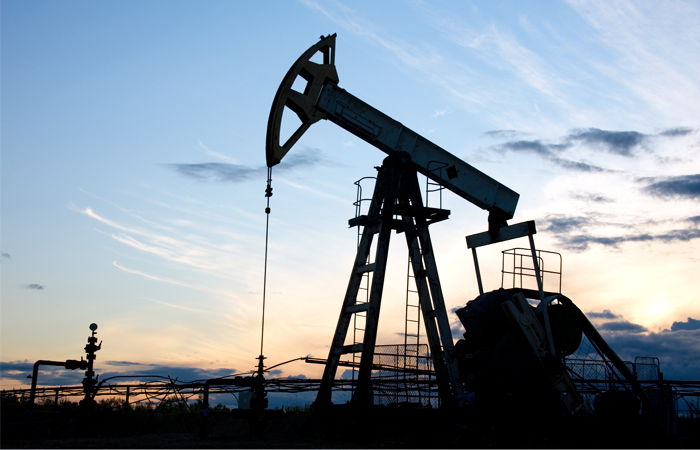 Moscow. The 4th of July. Oil production with gas condensate in Russia in January-June 2016 amounted to 269,877 million tons, which is 2.1% higher than in 2015. Such data are contained in the operational report of GP “CDU TEK”.

The export of Russian raw materials in foreign countries in the first half of this year grew by 5.8% in comparison with January-June of 2015 and has reached 116,356 million tons.

Natural gas production for the period decreased by 1.3% relative to last year to 307,633 billion cubic meters.