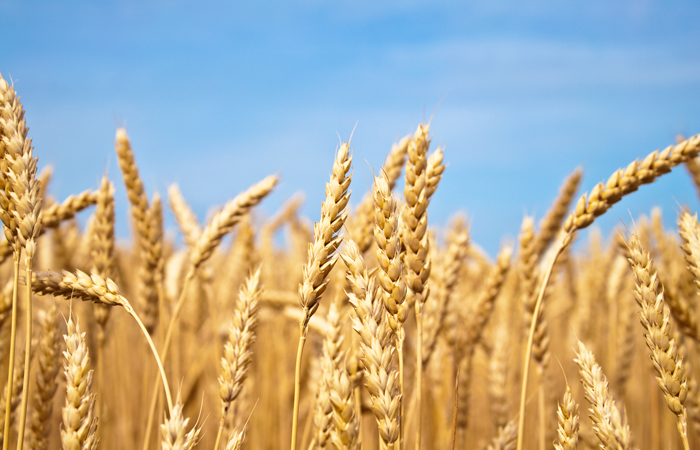 Moscow. July 5. The grain Union has written to the Prime Minister of the Russian Federation Dmitry Medvedev the letter in which asks it to cancel the export duty on wheat. The lost revenue of grain producers from this measure in the Union was estimated at 30-40 billion rubles.

According to the letter, seen by Interfax, despite the introduction of fees, Russia in the last agricultural year has become a major exporter of wheat. This was due to high grain yield with stable demand in the domestic market, reducing the quality of grain in France, which has limited its supplies to the Mediterranean market, strengthening dollar, which reduced the competitiveness of U.S. wheat.

Evaluation of the Grain Union, the surplus of grain on the domestic market this season can reach 38-40 million tons. “Given that large-scale purchases to the intervention Fund are restricted by allocation on these purposes of means from the Federal budget, stabilization of the domestic grain market and prevent a collapse of procurement prices, which already began to emerge in regions where there is a harvest, can be achieved only by massive exports of grain,” – said the Union.

As noted in the letter, the fact that in recent times the question of the export duty on grain, which connected with aspiration to understating of procurement prices for grain and artificial maintenance of profitability of individual livestock enterprises. However, this practice is not effective either for livestock or for grain producers nor for consumers of animal products, since no restriction of grain exports did not lead to lower consumer prices for meat and meat products.

“In fact lobbied by the use of measures of state regulation for non-repayable withdrawal of income from grain production in favor of animal industry”, according to the Grain Union. As a result, this measure will lead to reduction of incomes of grain producers by lowering input prices. Lost income of grain in the last agricultural year’s Grain Union estimated at 30-40 billion rubles.

In addition, export restrictions reduce incentives to expand production as in crop production and animal husbandry, the investment attractiveness of the grain sector. In addition, it also lowers the level of confidence in Russia as a reliable partner in the grain market.

Grain Union calls for the full rejection of any restrictions on export grains and other agricultural products.

Currently, the export duty for wheat is 50% of the customs value minus 6.5 thousand rubles, but not less than ten rubles per ton.