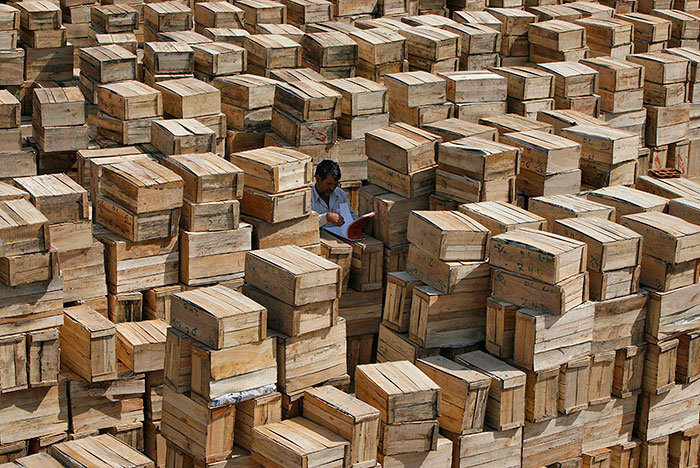 Moscow. July 6. From December 2013 to June 2015 loss of profits from exports of countries that supported sanctions against Russia, amounted to $60.2 billion, estimated by experts Centre d’etudes Prospectives et d Informations Internationales (CEPII, the French research centre for the world economy). In the analysis, they evaluated both the formal and informal restrictions on trade, writes “Kommersant”. The main part of the losses (82%) occurred in goods that are not covered by the Russian embargo.

The EU had two-thirds of the loss (77%). Before the crisis, Russia accounted for 2.3% of exports supported sanctions countries and the Russian exports to them were 63.8% of total external supplies. For the duration of sanctions average probability of supply declined by 8-14%, cost by 3.5 to 7.5%. At the beginning of the deterioration of relations (from February to July 2014) supply drop amounted to an average of 14.6% (including from EU countries – by 13.8%, while the ruble against the dollar during this time decreased by only 6%). After the introduction of formal restrictions (August 2014) – an average of 12.9% (EU – 24,9%). Sanction the supply of goods since August 2014 have fallen by about 90%.

Delivery did not support sanctions consistent with previous forecasts taking into account the devaluation of the ruble while exports of countries that supported the restrictions have declined more significantly. The money lost benefit maximum from German suppliers (about $830 million per month, or 27% of total losses), Ukraine – $450 million, as well as Poland, the Netherlands, France, and Japan ($200 million).

In addition to direct restrictions on trade volumes are more affected by the problems with attracting trade Finance under export in the Russian Federation than the perception of country risk. The French company whose products were banned, had difficulties finding alternative channels of supply, while the remaining suppliers are mainly found new markets.