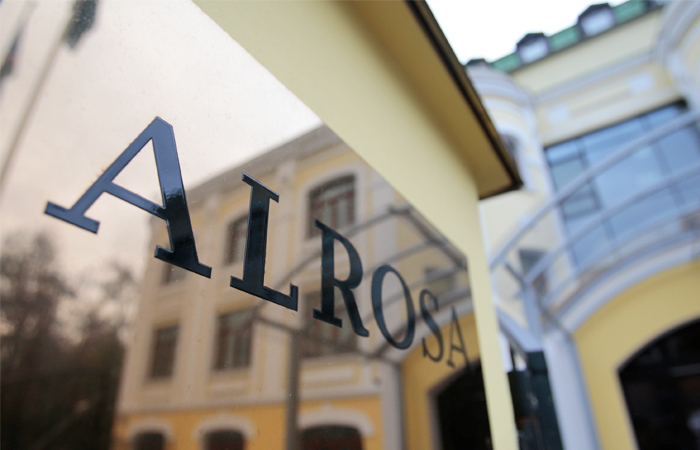 “Today, the Russian Federation offered to sell 10.9 percent of the ordinary shares of OJSC ALROSA in the Federal property”, – told journalists the Minister of economic development Alexei Ulyukayev.

Resulting from the sale of shares of the funds will be directed for subsequent use in the framework of the General budget expenditure, the Minister explained.

“In addition, the Russian government will not take any decisions on additional sale of federally-owned shares of “ALROSA”, within 180 days after the date of the announcement of the offer price”, – said the head of Ministry of economic development.

As reported, the placement of ALROSA shares will be held in the format of the ABB (accelerated book building – the accelerated bookbuilding). “This format is absolutely justified in the case when the company is already well known to investors and there is a guaranteed demand for its securities, “ALROSA” just this situation”, – explained one of the sources. Accommodation in this format can be made a few hours in contrast to classical transactions, where the order book held open from a few days to 2-3 weeks.

Informed sources close to the deal reported that long-term investors who gave prior consent to participate in the SPO of ALROSA, can accumulate from 70% to 100% of the order book. Among them are the Oppenheimer funds and Lazard included in the capital of the company during the IPO in late 2013. Anchor investor the SPO may become RDIF, RDIF co-investors will be Asian and middle Eastern funds.

Now the Russian Federation owns 43.9% of ALROSA, in the framework of the privatization plan to sell a stake of 10.9% of the shares.

Sberbank CIB were selected as investment consultant to the privatization of diamond miner in April. In the preparation of the SPO helps him “VTB Capital”.

IPO of ALROSA was held on the Moscow exchange in the fall of 2013. Then Russia and Yakutia have sold 7%, another 2% was implemented by the structure itself, the diamond mining company. The shares were placed at 35 rubles, the entire company valued at 258 billion roubles. The actual capitalization of “ALROSA” – about 506 billion.