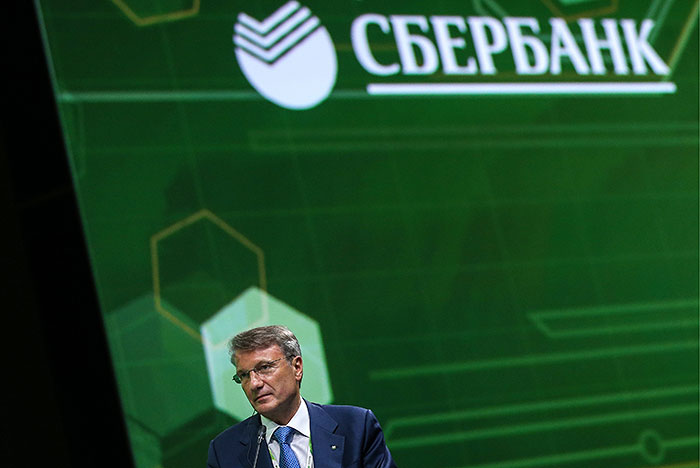 Moscow. July 6. Sberbank of Russia on the seventh of July will reduce rates on mortgage and consumer loans, said the head of Sberbank German Gref in a straight line in a social network “Vkontakte”.

“We are reducing rates on mortgages, there are different products of different reduction. We are about half a percentage point reduce a mortgage. Mortgage, mortgages for customers who buy housing in our construction sites, and so forth,” – said Gref.

The head of the Bank also reported that since the seventh of July by up to two percentage points will also reduced interest rates on consumer loans.

As reported, in March 2016 the savings Bank has increased interest rates on mortgages with state support. The minimum bet for this product then increased from 11.4% to 12%.In mid-June, the head of Sberbank said that before the end of 2016, mortgage rates will be reduced in connection with the lowering of the key rate of the Bank of Russia.

The consumer credit the savings Bank has lowered rates since may 16, according to different products, rates decreased by an amount of 1.1 to 1.4 percentage points.