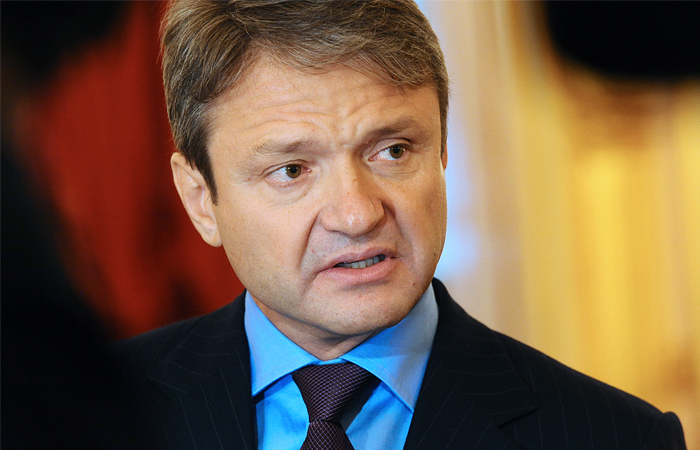 Moscow. July 6. Russia is not considering the issue of lifting the embargo on the products of Turkey, told journalists the Minister of agriculture Alexander Tkachev on Wednesday.

“Yesterday the Prime Minister very clearly said that the issue is not on today at all,” – said Tkachev during a working visit to Udmurtia.

“For food we are in no hurry to open their markets. The reasons are clear: we must, above all, to support their agricultural producers”, – stressed the Minister.

On Tuesday, Russian Prime Minister Dmitry Medvedev said that no decision on the resumption of deliveries to Russia of Turkish vegetables is still pending, the issue will be discussed with partners from Turkey.

By order of the government, from the first of January 2016, the ban on tomatoes, onions and shallots, cauliflower and broccoli, cucumbers and gherkins, oranges, mandarins, clementines, wilkings and similar citrus hybrids, grapes, apples, pears, apricots, peaches and nectarines, plums and sloes, strawberries, and strawberries.

This decision was taken after in November 2015 in the skies over Syria Turkish fighter jet shot down a Russian su-24 bomber.

A chance for a thaw in relations between the two countries appeared after June 27, the Kremlin reported the letter to Recep Tayyip Erdogan, in which he expressed regret in connection with the downed aircraft.

After that phone conversation with him was held by the President of Russia Vladimir Putin, saying in his end that he will instruct the government to prepare documents on cooperation between the two countries in trade, economic and other spheres.