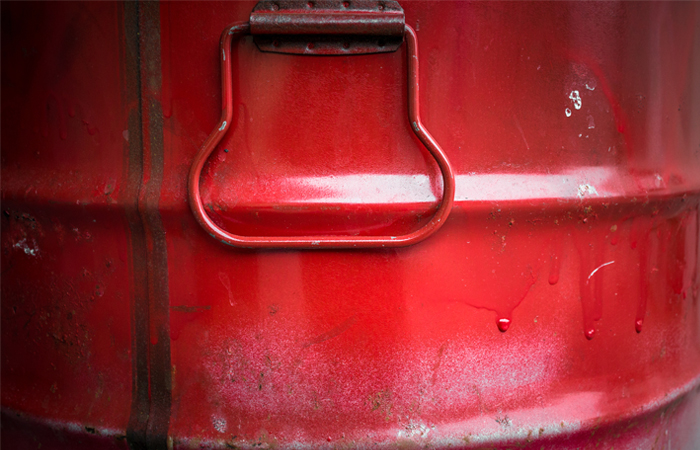 Moscow. July 7. The Finance Ministry has prepared new proposals for taxation of the oil industry, involving the introduction of value added tax income (JPM) for old and new fields. Their implementation will lead to a shortfall in budget revenues.

The reform will apply to both new and some older fields, for the latter would be a list of pilot projects. Total production in old fields shall not exceed ten million tons, for new no restrictions, reports the newspaper “Vedomosti” with reference to the presentation of the Ministry of Finance.

The Ministry proposes to charge the oil companies 50% of the proceeds from the sale of oil minus costs of production and transportation, but not more than 9520 RUB per ton. Met with $50 a barrel on an old field of $17,5 or 35% of the price. For new fields provided vacation: the first five years of commercial development, mineral extraction tax will be $7, with $50 per barrel (14% of the price), then will increase and the eighth year of development will apply normal rate.

In a press-service of the Ministry confirmed the receipt of new parameters, the Agency considers them.

As reported by “Vedomosti” financial official in the application of the proposed system for the shortfall in income will be 34 to 40 billion rubles per year, if the reform will involve pilot projects with production to ten million tons. If the list of pilots to expand their total production will reach 15 million tons, the loss will increase to 50 billion rubles to compensate for such losses, production is expected to grow by 20-30%.

The representative of the Finance Ministry told the newspaper that the experiment for of old fields is only possible if there is increased rate of mineral extraction tax for fields in respect of which the PDM is not planned.

Earlier, the Finance Ministry proposed to introduce the PDM, with a rate of 70%. The tax base was to be the estimated revenue from the extraction of raw materials minus estimated transportation costs, export duty and mineral extraction tax, minus actual operating costs (excluding transportation) and capital investment. Start to charge the PDM was proposed to recoup all expenses of the company and she will receive a fixed yield on the cash flow at 6%. The sales tax is applied for old and new fields, but historical costs are included only for the new – year of introduction of the tax.

Simultaneously with the PDM, the Finance Ministry proposes to retain export duties, profit tax and mineral extraction tax, but in a modified form: the starting rate is 30%, while achieving a positive base for PDM increased to 40%.