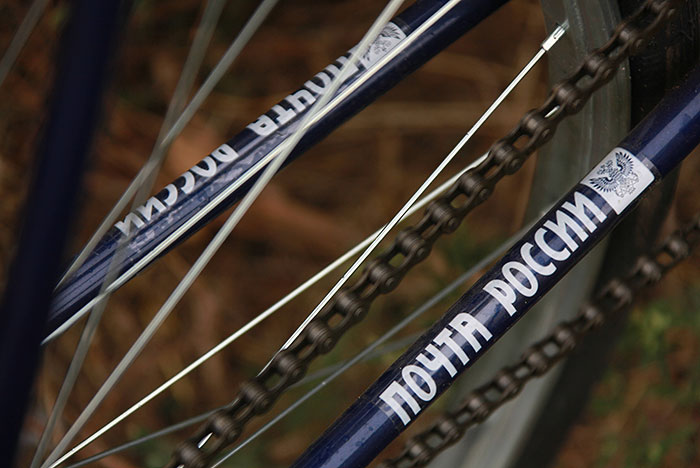 Moscow. July 8. FGUP “Mail of Russia” evaluates the implementation of the amendments to the legislation of the “counterterrorism package” (so-called “law of Spring” not less than 500 billion roubles, is spoken in the message of the enterprise. These funds will be used to purchase special equipment and the services of trained professionals in all of the 42 thousand post offices.

“When this is over 100 billion rubles will be required to allocate annually to its maintenance and staff wages, providing control when receiving mail”, – stated in the message.

“Mail of Russia” the law requires you to check the parcel in the presence of explosive and toxic substances. In addition, the postal communication operator is obliged to take measures to prevent for mail delivery of weapons, explosives, poisonous plants and animals, drugs, poisons, money, perishable food. For that postal workers can use the x-ray machines, radioscopic device, metal detectors, gas analyzers, chemical equipment, and other devices that help detect weapons, explosives.

“Given the magnitude and vast geography of our country, the implementation of the legislative changes will require serious consideration and resources both from the point of view of their technical and financial support,” notes “Mail of Russia”.

As stated in the postal operator, the law requires a more detailed elaboration and an understanding of the volume of real financial expenditures and their sources, so that its execution does not impact on the effectiveness of the critical social infrastructure of the state, which has always been and remains the postal service”.

“The law Spring” and its possible consequences

On the eve of President Vladimir Putin has signed the law “On amendments to the Federal law “On combating terrorism” and certain legislative acts of the Russian Federation regarding the establishment of additional counter-terrorism measures and public security”. The document was submitted to the state Duma Deputy Irina Yarovaya and Senator Viktor Ozerov.

“Anti-terrorism amendments” require operators and Internet companies to store text messages, voice information, images, sounds, video, and other electronic messages of users in a period of six months. Operators will also need to store information about the facts of reception, transmission, delivery calls and messages (so called metadata) within three years, Internet companies – during the year.

Earlier “the Megaphone” has estimated the amount of expenses for the creation of data processing centers for implementation of the law more than 230 billion rubles. MTS stated that the costs will amount to “trillions of rubles”. Estimates of the working group “Communication and information technologies” of the expert Council under the government of the PJSC “Rostelecom”, the operation of data centers, data storage and upgrades to the network will cost 949 billion a year.

After approval of the amendments by the Council of Federation mobile operators have informed that do not exclude growth of prices for communication services 2-3 times in the result of the application of the bill.