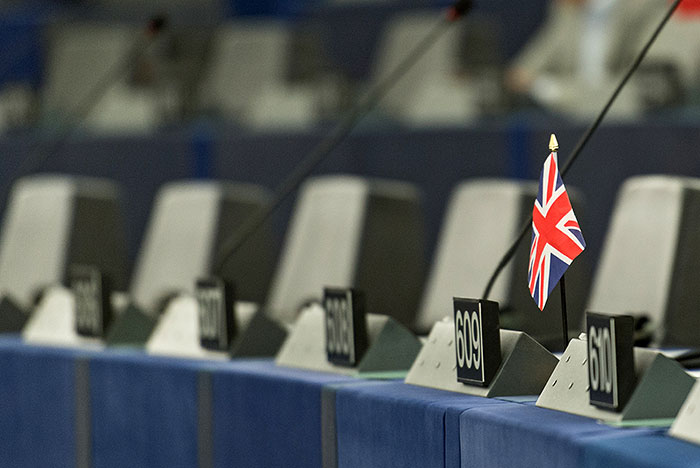 Moscow. July 8. Britain’s decision on withdrawal from the EU (Brexit) may weaken the demand for oil and to stop the recovery of the oil market, observed in the last three months, experts say.

The consensus forecast of 14 investment banks interviewed by the newspaper the Wall Street Journal poll, suggests that the average Brent oil price in 2017 will be $57 per barrel, WTI – $55 per barrel.

This year, the average Brent oil price of $45 per barrel, WTI – $43 per barrel, according to a survey.

Oil prices rose more than 65% of 13-year lows seen in February of this year, due to supply disruptions of raw materials from several regions of the world, as well as the steady decline in shale oil production in the United States.

However, experts note that Brexit would undermine the rise of the oil market. They are concerned about the potential consequences of this factor for the economies of the UK and the Eurozone and the uncertainty that creates Brexit other regions of the world.

Oil has fallen nearly ten percent since the referendum in the UK, held June 23, on the backdrop of withdrawal of investors from risky assets, which include commodities.

On Friday, Brent crude for September delivery traded at $46,65 per barrel for the August futures on WTI – $45,35 per barrel.

“Brexit may lead to cascading effect if other economies will be drawn into the chaos it will inevitably affect the demand for oil” – analyst Barclays Plc Movin Mahesh.

The share of the UK accounts for less than two percent of world oil demand, but the share of Europe in General is more than ten percent.

Experts have lowered forecasts of economic growth, many believe that Brexit will trigger a recession in the UK and will significantly weaken the recovery in the rest of Europe.

According to a forecast by Barclays, the result of a Brexit will be a decline in global demand for oil by 100 thousand barrels per day (b/d), both in 2016 and in 2017.

Despite the fact that this reduction is negligible when the total demand of 96 million b/d, the reaction in oil prices can be disproportionately harsh, as is usually the case with the deterioration in market sentiment, writes the WSJ.

“The direction of oil prices, is likely to be a path of political uncertainty in the coming months”, noted in Barclays.

The oil market may also be affected by the US dollar strengthening, which is observed in the result of a Brexit. Oil prices are denominated in dollars, and a strengthening U.S. currency makes oil more expensive in other currencies.

By the end of June, net long positions in WTI declined by 30% in comparison with level of end of April, according to the Commerzbank AG.

Among other risks to the oil market experts say the recovery of production in the regions where the previously noted disruptions in shipments, including Canada and Nigeria, as well as slowing the rate of decline in production in the United States, where in recent weeks the number of active drilling rigs.