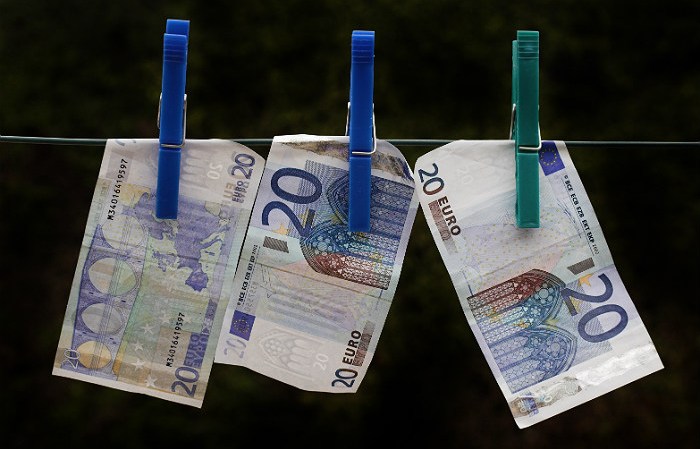 Moscow. July 9. Panel of arbitrators on the claim of Russia to the EU in the WTO concerning the issue of adjustments, appointed in September, told journalists the head of Department of trade negotiations Ministry of economic development Maxim Medvedkov on the sidelines of the trade Ministers meeting of the G20 in Shanghai.

“We have a date for panel adjustments (energy adjustments),” said he, adding that we are talking about the first of September.

While Medvedkov noted that in all disputes with the EU, there is still the possibility of a pretrial settlement. The relevant proposals, according to him, there were, however, consultations have not led to success.

In addition, Medvedkov said that the Ministry is discussing with the manufacturers of hot and cold rolling the protection of the interests of the Russian Federation to the WTO.

“Yesterday we received a notification about the beginning of the investigation, the EU’s hot rolled flat rolled products including from Russia). We will learn to do (requires action)”, he said.

Every country has the right to open procedures, Russia, too, opens them, reminded the representative of the Russian economic departments. The question is how they will go and based on what rules they will honor the legal requirements of the Russian Federation and WTO rules.

Referring in turn to the question of cold-rolled products where the EU can make a decision on increased duties on Russian products in August, a representative of the Ministry of economic development of the Russian Federation noted that the Russian side does not consider that this investigation was carried out in compliance with those obligations of the EU in the WTO.

He reminded that it is still not decided. But if it is accepted, the Ministry of economic development is already in serious dialogue with representatives of the Russian industry.