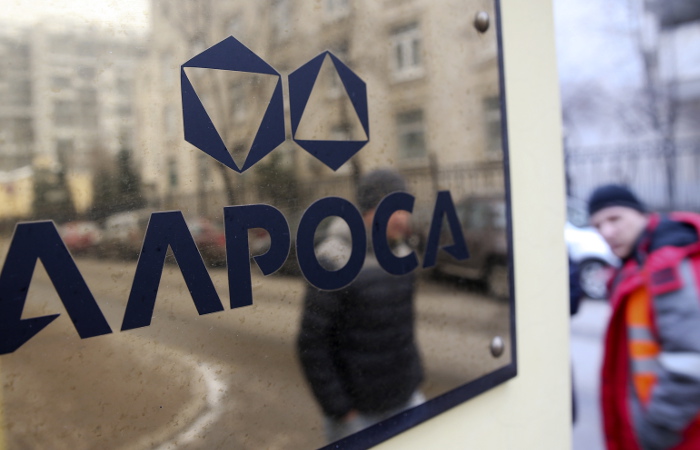 Moscow. July 11. Price of accommodation in the framework of the privatization of 10.9% of the shares of ALROSA will be 65 rubles per paper, according to two sources close to the deal. The Russian direct investment Fund (RDIF) and its co-investors, including sovereign wealth funds from the Middle East and Asia bought about 50% of the volume, said another source familiar with the placement. However, he noted that the share of the RDIF placement is significantly less than the proportion attracted international funds.

In the FUND confirmed that the Fund partners participated in the SPO, but to comment on the details did not.

According to another interviewee, most of the volume of the SPO of ALROSA acquired by foreign investors.

The official results should be announced by government decree, which will fix the price of the transaction – it is expected to be published on Monday morning, about 9:00 GMT. Then, at 11:00 GMT, the event will be held in Moscow exchange with participation of first Deputy Prime Minister Igor Shuvalov, who oversees the topic of privatization in government, the head of Rosimuschestvo Dmitry Pristanskaya and President of ALROSA Andrey Zharkov.

The volume of demand for shares “ALROSA” in the framework of the deal was oversubscribed about two times, said informed sources. The order book for shares of the company closed Friday at 16:30 GMT. The organizers of the placement on Friday announced that applications below 65 rubles. per share will not be paid. Investors were expecting the final price of 65-66. (official price targets in this transaction, which took place in the format of an accelerated bookbuild, was not).

Initially among long-term investors who gave prior consent to participate in the SPO of ALROSA, was attended by American Oppenheimer and Lazard included in the capital of the company during the IPO in late 2013. But in the end, Oppenheimer was in the deal came in, said one of the interlocutors (to confirm this have failed.

ALROSA announced the beginning of a process of accelerated book-building the applications for participation in the transaction for the sale of 10,9% of the shares on Wednesday evening. On Friday, the securities of the company were traded at the level of 67.5 RUB per share.

“VTB Capital” and Sberbank CIB are joint global coordinators and joint bookrunners for the offer.

Resulting from the sale of shares of the funds will be used for future use “in the framework of the General budget expenditures,” said earlier the Minister of economic development Alexei Ulyukayev.

The government undertakes not to sell shares in ALROSA within six months after this transaction. Now the Russian Federation owns 43.9% of ALROSA, according to the results of the placement the state-owned stake will drop to 33%.

IPO of ALROSA was held at the “Moscow stock exchange” in the fall of 2013. Then Russia and Yakutia have sold 7%, another 2% was implemented by the structure itself, the diamond mining company. The shares were placed at 35 rubles, the entire company valued at 258 billion roubles. The actual capitalization of “ALROSA” – more than 500 billion rubles.

Yakutia owns 25% plus one share in ALROSA and the privatization of the package does not address. Another 8% of shares owned by the Yakut uluses (municipalities), their exclusion is impossible in accordance with the laws of the Republic.