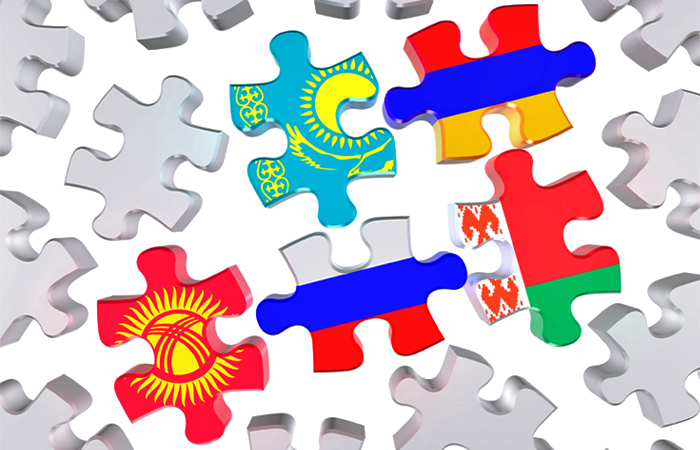 Moscow. July 12. In the draft Treaty on the Customs code of the Eurasian economic Union (EEU) 11 differences remain unresolved, the press service of the State customs Committee of Belarus.

“The Eurasian economic Commission together with the governments of the member States of the EAEC actively working on the preparation of a draft Treaty on the Customs code of the EAEU. Was the 30 differences of the EAEC originated during the development of the draft Treaty, of which 19 were resolved (9 shot, 10 found a compromise solution), and 11 remained unresolved”, – stated in the SCC following the meeting of Deputy heads of relevant ministries of the countries of the EEU.

According to the press service, at the additional meeting of the high level Group in July 2016 it is planned to discuss in video mode with four more differences.

As noted by the Committee, subject to the discussion of the differences relate, in particular, determining the origin of exported goods; features additional payments of import customs duties in respect of goods released conditionally in one of the member States applying import customs duty rates lower than stipulated by the common customs tariff of the EAEU; peculiarities of application of customs procedure of free customs zone in the SEZ, the limits of which wholly or partly coincide with the areas of customs border of the EAEU.

In addition, the parties have a disagreement about the application of the customs procedure of temporary export for natural gas transported by pipelines; the use of special customs procedures related to arms, military equipment, ammunition and other materiel; the participation of the customs authorities of another state in carrying out customs control concerning the goods moved by pipeline transport and by power lines, in the place of installation of metering devices.