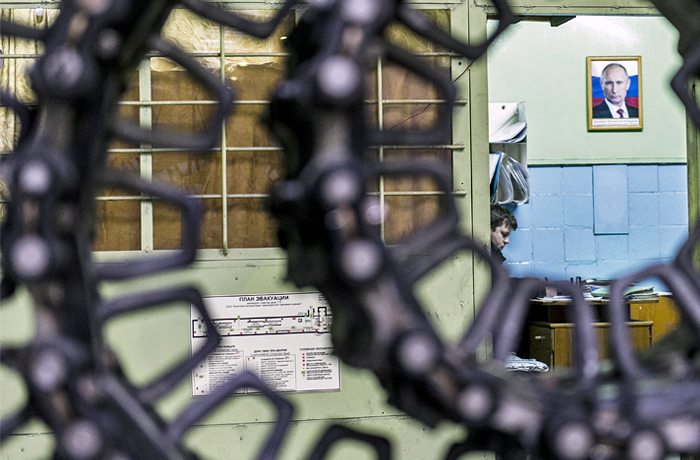 Moscow. July 12. “Uralvagonzavod” in 2016, intends to bring state guarantees in the amount of 16 billion rubles, said the head of the company Oleg Sienko at the briefing during the exhibition “Innoprom 2016” on Tuesday.

“What about our guarantees, due to the fact that we don’t fit in the plans that was on signing new contracts for the supply of our products, we will ask for state guarantees,” – said a top Manager.

Head of Uralvagonzavod, said that the volume of state guarantees not required for the immediate repayment of the loans, and for those credit agreements, which end in 2016-2018. “Accordingly, to extend them in the five-year period of time,” he added.

Sienko also said that Uralvagonzavod “at the end of this year plans to reduce the portfolio of these loans, and at favorable development of the contracts we have signed, which are initialed, plan to continue the trend of reducing borrowings in 2017 and 2018”.

In mid-February, Minister of industry and trade of Russia Denis Manturov said that the financial situation of “Uralvagonzavod” stabiliziruemost “due to, primarily, foreign trade contracts – meaning for military-technical cooperation and, in particular, for the supply of rolling stock for export”.

“The only thing, on what the company was provided at the end of last year and still need (in support) this year is “CHTZ-Uraltrac” is the Chelyabinsk plant, which produces engines for tanks and road-building equipment,” noted he, adding that we are talking about the amount of RUB 4.2 billion and RUB 1 billion, respectively.

“It may be a decision on the provision of additional state guarantees. Now we are completing the calculation and finalize a plan for financial recovery of “Uralvagonzavod”. This is probably the only measure that will be provided by the state”, – said Manturov.

While Sienko at the end of 2015 said that Uralvagonzavod was able to roll over 5 years loans totaling more than 23 billion roubles at the expense of the state guarantees. “We have received state guarantees in the amount of 16.8 billion rubles, which enabled us to extend the loans of 5 years amounting to more than 23 billion rubles. But that’s in 5 years will have to pay. This support is essential, but not one that, for example, it turns out the banks. Banks kapitalisiert in the case that sags liquidity. We are, after all, the real sector of the economy, industry should provide the same support, since it is impossible in December to buy a machine for 100 rubles, and in January he will cost 200. And where to take these funds that are not budgeted, in General, it is also necessary to think” – said Sienko.

Corporation in may 2015 and requested the government of the Russian Federation state guarantees for himself and “CHTZ-Uraltrak” to 21.5 billion rubles, and 35.2 billion roubles for capitalization of Uralvagonzavod (reported by the source, although later O. Sienko said that the company expects guarantees worth up to 60 billion rubles).

“Uralvagonzavod” is a diversified machine-building complex, which produces about 100 types of products, in particular, military equipment, road-building machine, all-metal open wagons, specialized wagons and rail cars. The owner of 100% of the shares of the company is property management