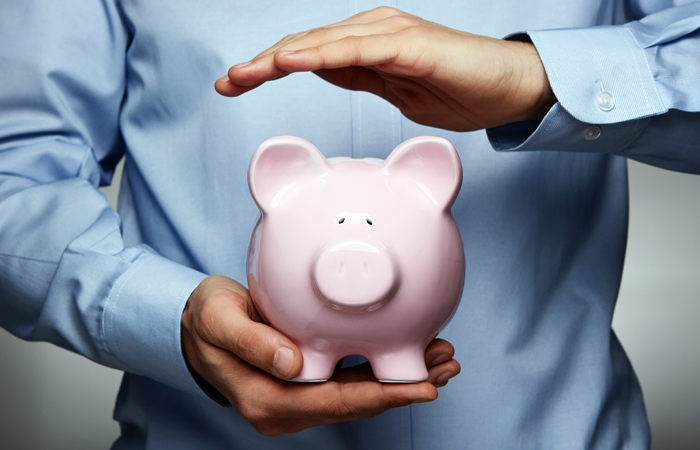 Moscow. July 13. Officials of the Ministry of Finance and Federal tax service (FNS) began to discuss the possibility of the control of large expenses of the population, according to the newspaper “Vedomosti” referring to Federal officials. The reason for this initiative is called the need to struggle with grey salaries.

According to one of the officials, the theme of controlling costs is not new, but lately the discussion has resumed, since the task of filling the budget. There are more questions, admits official financial-economic bloc of the government: it is impossible to think of accounting, only from the point of view of budget revenues. The logic of the idea is there, but it is not clear how to establish control, says another Federal official.

Officials believe that data from FNS for such control is enough. For example, when setting the vehicle on account of traffic passes the information to the tax authorities for vehicle tax, says one of them, the purchase of real estate tax learn from the Federal registration service, you can get information about Bank accounts. But to use the data for assessment of personal income tax to individuals is impossible, warns the official.

The idea is not new

Until 2003, the Tax code was article 86.1 to 86.3, which the tax authorities could control the spending of individuals.

This time to implement the idea will be also difficult to recognize the interlocutors “Vedomosti”. “The most difficult to define income,” says a former financial official.

Mechanisms of cost control today is already, said Trunin: a large number of civil servants and employees of state-owned companies declare their income annually, status and major expenses. Their data is now not used in tax administration, he continues, and what is declared in state agencies and state-owned companies, and there is evidence of external signs of wealth.

But the transition to the direct taxation of the difference between the evaluation of wealth and the declared income may result in an increase in disputes with the tax authorities with non-obvious outcome, said Trunin.

Even if you give the tax authorities the right to ask questions about the sources of funds for major expenses (or account balances) for multiple years, it may not appear before a few years after the adoption of the law, said Trunin. More productive – to improve poorly performing tax audits of individuals, but to draw attention to the need only for “risk groups”, he said. According to the NRF, 2015 1269 conducted site inspections and assessed only 2.6 billion rubles.

After the tax authorities have identified undeclared income, a simple additional all will not do, the official acknowledges the financial-economic bloc. FNS needs to transmit data to law enforcement agencies, they find out whether legal these revenues, he explains, “But it is, in fact, already the terror of the whole country will be afraid that their costs will be disperse with the income and they will carry on the interrogation”.