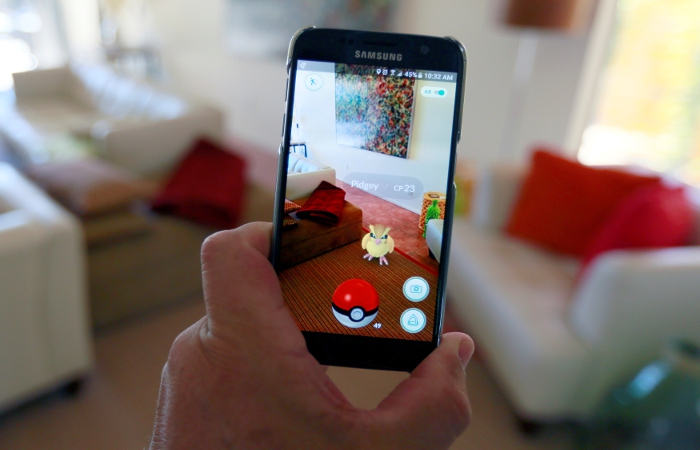 Moscow. July 14. Became popular within days the games may become available to Russian users. About this newspaper “Vedomosti”, citing sources familiar with the managers of the Russian office of Nintendo (owner of Niantic).

Previously, the Creator of the game company Niantic announced the release in Germany. Still the game was available for in AppStore and Google Play only for users from three countries – USA, Australia and New Zealand. Some Russian users specifically make an American account to download the game.

According to sources of “Vedomosti”, they heard about the launch games in Russia “in the near future” – this launch could take place before the end of the week. On the Russian site Pokemongo specific release date no, but also contains information about the release “soon”. Nintendo representative said only that the release in Russia will be held “soon.”

Pokemon Go mobile game with elements of augmented reality. The application was launched on 6 July. The aim of the game is to find and train pokemon in the real world, to then participate in battles with other pokemon players. The app is free to download, but it works on the freemium model: there are in-app purchases.

According to the company SensorTo-wer, number of downloads Pokemon Go to Google Play and App Store has exceeded 15 million, According to SurveyMonkey, Pokemon Go more than 20 million active users per day and this exceeds the performance of all games, popular in previous years, Candy Crush, Draw Something, Clash Royale. The day Pokemon Go earns $1.6 million, reported SensorTower.