Experts of the Kyiv research Institute of forensic expertise (KNIISE) and representatives of the Ministry of justice of Ukraine conducted an experiment in the framework of the investigation of the causes of the disaster Malaysian Boeing 777 that crashed in Donetsk region in July 2014. This is stated in the message on the website of the Institute.

The experiment was conducted in cooperation with the representatives of the Netherlands, Belgium and Australia — these countries are part of an international group, which is investigating the causes of the disaster. It was also attended by representatives of several design bureaus and research institutes, including the Antonov design Bureau

The experiment was conducted in Pavlograd. There prepared everything necessary for the simulation of the explosion, which resulted in the crash of flight MN17. In order to conduct the test, were allocated to the original combat missile complex “Buk”. Model of the cockpit and the elements mistaway situation posted on two separate sites. 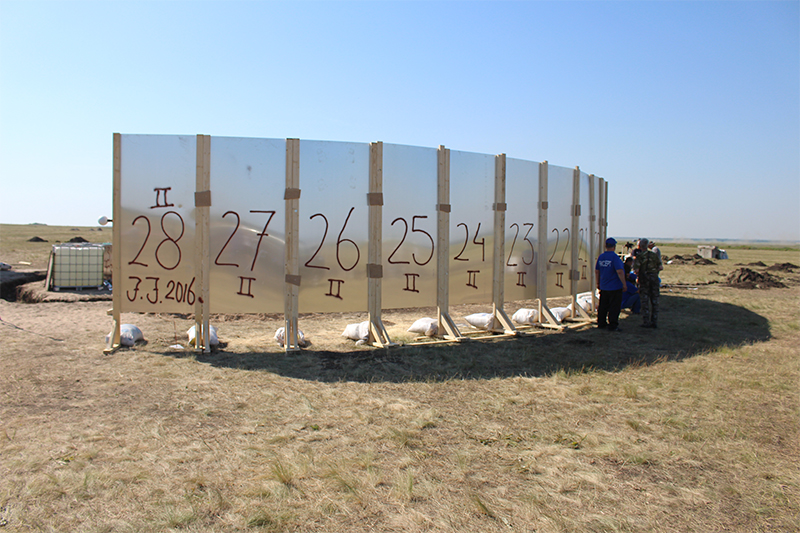 “Similar experiments on the territory of our country are still not carried out and only the cooperation of Ukrainian and foreign experts helped to bring the concept to life”, — noted in the Kiev Institute. However, its representatives do not articulate the conclusions to which experts have come on the results of the test.

The press release stated that the process of detonation of the warhead and the missile itself was conducted in full accordance with the planned schedule. Experts in the experiment tried to visualize the impact of the explosion on the plane body, to determine the relative position of ship and missiles, as well as to determine the region of scattering damaging elements. These data will be used to Refine the start and the trajectory of the missile, which downed the plane.

“The conclusions reached as a result of joint work of experts, will be a significant contribution to the results of the investigation by the International investigation group of causes of death of people on Board the Malaysian aircraft”, — said in the Institute. 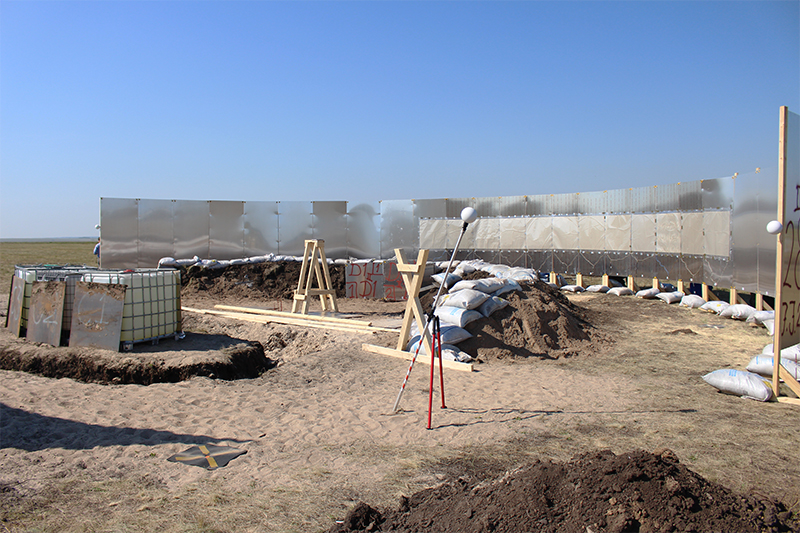 The experiment to determine the causes of the disaster Boeing in October last year, also conducted by the Russian “Almaz-Antey”. Then at the site was installed in the fuselage of the Il-86. During the test it was attacked 9M38M1 missile. The group said that the test results confirm the theory according to which the rocket plane was released from the complex “Buk-M1”. However, its representatives questioned the version of the international investigation led by the Netherlands, according to which the missile at Boeing, was released from controlled by the militia of the Snow.

Malaysian Boeing 777 crashed in Donetsk region on July 17, 2014. On Board the plane, which was flying from Amsterdam to Kuala Lumpur was carrying 298 people. They all died.