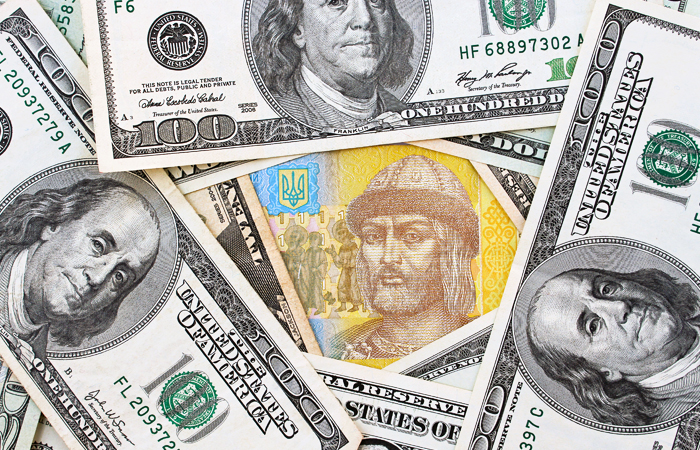 Moscow. July 18. The Finance Ministry of Ukraine expects to receive the country until the end of 2016 financing from the International monetary Fund (IMF) totalling three to four billion dollars.

“According to the IMF, we have a preliminary plan is three to four billion dollars in three tranches, and we look forward to all three tranches,” said the Minister of Finance of Ukraine Alexander danyluk, the TV channel “inter”.

He expressed the hope that the Fund before the end of July will consider the question of allocation to Kiev the next tranche of the EFF program.

At the same time, if the issue of financing of Ukraine will not be considered in July, the Fund’s Executive Board could consider it at the end of August. Danilyuk noted that the negotiations between Ukraine and the IMF was necessary to resolve only technical issues.

Meanwhile, the IMF cautiously about the prospects for the allocation of new financing to Ukraine.

The managing Director of the Fund Christine Lagarde last week said that the IMF Executive Board will consider the continuation of cooperation with Ukraine according to the EFF program after the country of some of the technical liabilities.

“There are still several unresolved technical issues in the framework of Ukraine’s obligations, which we discussed together. They need to be addressed because we cannot have half completed the program and hope that it will work. The work should be completed, and we are hopeful that President Poroshenko and Prime Minister will listen to this, to fulfill the last requirement,” she said.

In turn, the official representative of the Fund Jerry rice said that the IMF may consider continuation of cooperation with Ukraine according to the EFF program after the annual vacation of the Board of Directors. Still remains the possibility of holding the meeting in July.

The Board of Directors of the IMF must go on annual vacation from the eighth to 23 August.

Open the IMF in March 2015 the four-year EFF program for Ukraine totaling SDR 12.348 billion ($17 billion) assumed allocation of Kiev in 2015, in four tranches in 2016 – four more. However, to date the country has received only the first tranche of funds for five billion dollars and the second $1.7 billion in the autumn of last year, the programme was practically suspended.

Previously, it was suggested that the amount of the next, third tranche of Ukraine will amount to $1.7 billion Later, in June, Ukrainian officials said that the volume of the tranche is estimated at one billion dollars.