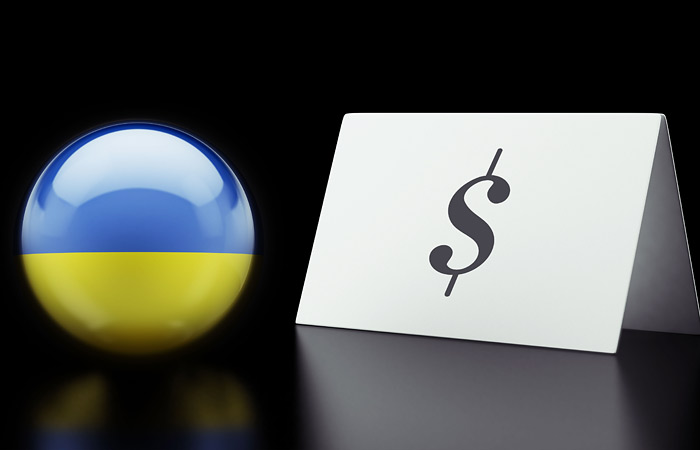 Moscow. July 15. The company The Law Debenture Trust Corporation Plc, representing the interests of the Russian Federation in case of default of Ukraine in the Russian Eurobonds for $3 billion in the near future intends to submit a statement of objection on the debt of Ukraine in the summary procedure (summary judgment), reported on the website of the Ministry of Finance of Ukraine.

The Ukrainian Finance Ministry expects that the application will be considered by the High court of England and Wales before the end of 2016.

On may 27, 2016 Kyiv filed in the High court of England objections to the claim, which The Law Debenture Trust Corporation, Trustee (Trustee) of the Russian Federation, addressed in February 2016.

Ukraine in the objections indicates that the contract of borrowing concluded in December 2013 is invalid and not enforceable for a number of reasons, including the violation of domestic legislation and established the Ukrainian regulatory acts procedures for the issue of Eurobonds for $3 billion, which was later bought by Russia at the expense of the national welfare Fund (NWF), and “pressure from Russia throughout 2013, with the goal to prevent Ukraine’s signing the Association Agreement with the EU.”

The government of Mykola Azarov in December 2013 issued two-year Eurobonds for $3 billion at 5% per annum, which bought the NWF.

Russian Finance Minister Anton Siluanov said on 17 may that Russia will demand to include in the program of the International monetary Fund (IMF) on the allocation of financial assistance to Ukraine the condition of repayment of debt of $3 billion to Russia.