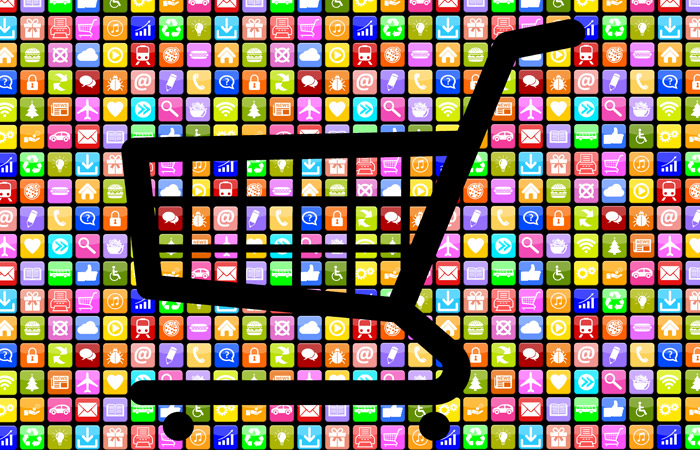 Moscow. July 15. Following the idea to lower the threshold for cross-border trade, the Federal tax service (FNS) together with the relevant departments, prepares proposals for the introduction of VAT for foreign online stores, reports on Friday “Kommersant”.

As says the publication, measures designed under the idea of equalizing the working conditions of foreign and Russian retailers.

Discussion of plans to require foreign participants of the market of e-commerce, sell goods to Russian consumers, to pay VAT in Russia has confirmed to “Kommersant” Deputy head of the FNS Dmitry Satin.

“If goods are purchased on foreign web-sites the tax does not apply. Definitely should apply exactly the same approach — to be paid VAT in the country of consumption,” he said.

Previously this idea has already been expressed, in particular, at the meetings of the working group on cross-border e-Commerce under the guidance of the presidential adviser on the Internet Herman Klimenko and President of the Association of companies of Internet trade Alexei Fedorov.

In this regard, Fedorov said “Vedomosti” that at the present time half of the cases the package is not accompanied by the information, “what’s in them, how much it costs and who is the sender.”

Meanwhile, “Kommersant” quoted the head of eBay Russia Vladimir Dolgov, who can not imagine a regulation of commercial Internet sites, where hundreds of thousands of small sellers. He is convinced that to force them to register with the Russian tax unrealistic.

CEO JD.ru for logistics and services Alex Vasilyev said that the introduction of VAT registration will mean double taxation.

And the head of the Department of tax and legal KPMG in Russia and the CIS Mikhail Orlov pointed out the problems that arise when trying to distinguish between buying for personal reasons from the delivery of a commercial nature.