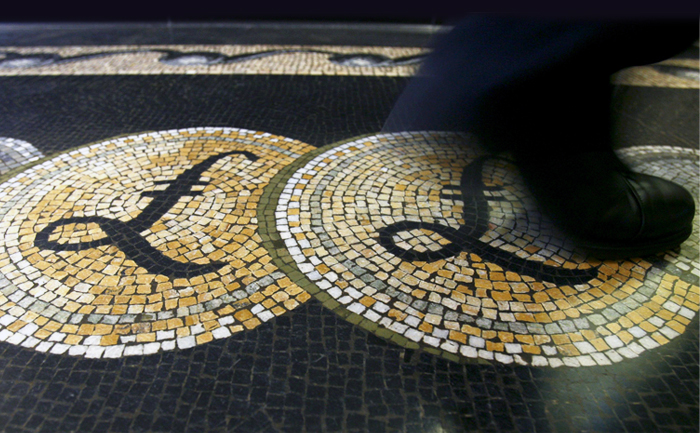 Moscow. July 20. The Central banks of the world is thinking about issuing its own digital currency, the study said economists from the Bank of England John Bardera and Michael Kumhof. Thus leading to The Wall Street Journal the words of economists, the Central Bank will be able to give a temporary impetus to the economy in the area of three percent of GDP and to acquire an effective tool to mitigate the consequences of financial boom and bust.

Digital currency, like cash, can be used for direct payments in the individual format, however, they have all advantages of Bank transfers, allowing you to move large sums instantly to anywhere in the world.

However, they exclude from the chain of payment intermediaries such as commercial banks, reducing, thus, costs to virtually zero.

The Central banks of developed countries, including the Bank of England and the Bank of Canada is already exploring the possibility of introducing such currency that in theory could fundamentally change the existing financial system.

“The provision of direct access to the money the Central Bank can affect the volume of deposits in commercial banks and affect the whole banking system”, – the report says the Bank of England.

“Banks simply can not make a digital money competition”, – said the head of the consulting firm Stellar Consulting Peter Stella, previously in charge of contacts with the Central banks in the International monetary Fund (IMF).

Earlier Kumhof, one of the authors of the report, co-authored a study for the IMF, held in support of the theory of the so-called full funding of reserve. Proponents of the theory, the development of which was attended by such well-known American economists like Irving Fisher and Milton Friedman, calling to oblige commercial banks to ensure that every dollar on Deposit accounts in the same amount placed in the Bank. Thus, the Central Bank would become the sole generator of money supply in the country.

Digital currency can, in fact, be an example of such a system, as the Central Bank can completely control the amount of money in the economy without resorting to such measures as interest rates, which many economists call a lack of an effective tool.

Some economists, however, say that the change in the volume of money supply gives a slight economic effect, and really important factor is the volume of loans. For example, after the 2008 crisis, many Central banks launched the bond-buying, causing the volume of money in circulation increased sharply, but inflation did not follow.