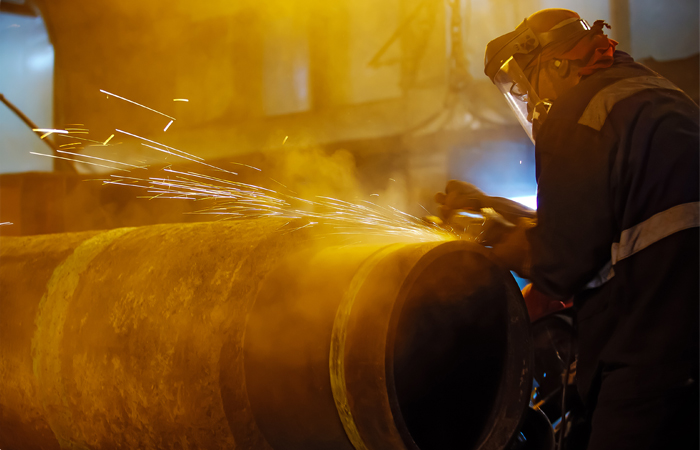 Moscow. July 22. The Polish Antimonopoly regulator UOKiK has issued an objection to the application on the formation of the consortium Nord stream 2″, says the release of the regulator.

As provided by law, the interested parties can present their point of view in relation to the decision within 14 days from the date of issuance of the decision. They can also claim an additional two weeks to prepare his appeal.

After analyzing the collected material UOKiK issued objections to concentration. “The Department has determined that the transaction may lead to restriction of competition. At present, Gazprom holds a dominant position in the delivery of gas to Poland, and planned acquisition could further strengthen the bargaining position of the company in relation to the Polish customers. In cases where there are serious grounds to believe that concentration can lead to a significant restriction of competition, the President of the UOKiK informs the business enterprise or company of its objection to the proposed transaction. A statement of objections contains the arguments of disagreement, but it does not prejudge the final outcome of the proceedings”, – stated in the release.

In 2015, Gazprom, BASF, E. ON, Shell, and OMV signed the shareholders agreement on creation of gas pipeline Nord stream – 2 with a capacity of 55 billion cubic meters of gas per year from Russia to Germany under the Baltic sea. The project is implemented by the project company Nord Stream AG, 2. After the closing of acquisitions by foreign shareholders of shares in Nord Stream AG 2 share in the project will be distributed as follows: Gazprom – 50%, BASF, ENGIE, OMV, Shell, Uniper, a 100% subsidiary of E. ON) – 10%.

Consent of the Antimonopoly regulator of Germany to the redemption of the foreign partners has already been received. At first, the Polish regulator UOKiK has decided to consider the application until the end of may. Then the decision of Poland to establish a joint venture Nord Steam 2 deferred: local controller had to give the answer of 4 June.