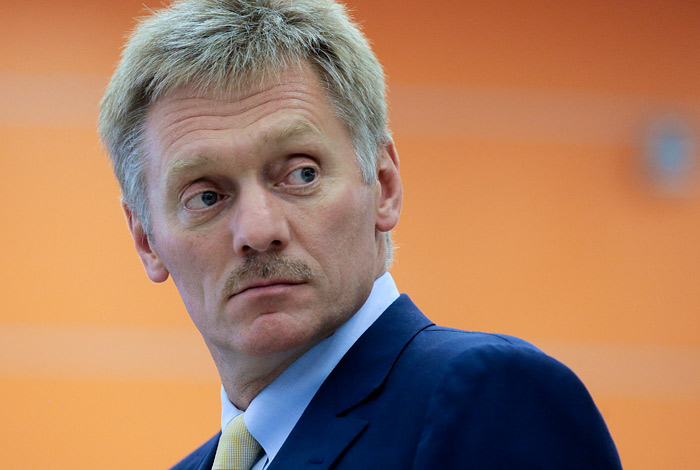 Moscow. July 22. Press Secretary of the President Dmitry Peskov confirmed the presence of understanding of what public companies can not participate in the privatization of “Bashneft”.

In the course of communication with journalists on Friday, the press Secretary asked whether there was an instruction from head of state to avoid state-owned companies, including Rosneft, privatization of “Bashneft”.

“The understanding is that state companies can not participate, indeed there are really this was a discussion, and this understanding was reflected in the government and in the administration,” – said Peskov.

Peskov asked a clarifying question, was it a verbal agreement or Directive.

“No, it’s not a guideline, not a decree, it is the understanding,” – said Peskov.

Press Secretary of “Rosneft” Mikhail Leontyev confirmed that the company received an offer to participate in privatization, noting that “Rosneft” will study “Bashneft”. “The proposal was received. We study the condition of the asset. The decision to participate in the privatization – we will take when we get more clear terms of sale package and examine the financial condition of the asset,” he said.

Meanwhile, the possibility of participation of “Rosneft”, controlled by state holding Rosneftegaz in the privatization of “Bashneft” is evaluated differently by officials.

So, the representative of the Deputy Prime Minister Arkady Dvorkovich, who oversees the fuel and energy complex, Aliya Samigullina stressed that previously there was a direct instruction of the President on the participation of state companies in privatisation.

However, recently Deputy Prime Minister Igor Shuvalov, who is responsible in the government for the privatization came from other installations. “We can’t speculate schematically – time state, there is nothing to climb, but if private, it is very good. Have all circumstances to be studied. In any case (impossible) not to provide the sale of “Bashneft” (another contender) just because Rosneft is a state company. This should not be for nothing. Don’t want us here primitive attitude, times “Rosneft” – is bad. No, “Rosneft” – it can be good under certain conditions, “LUKOIL” at the moment it looks like it’s even great. Let us, therefore, different positions and proposals to reconcile”, he said in an interview with Business FM.

“Bashneft” is officially included in the privatization program. Now owned by the state of 50.08% of the company.