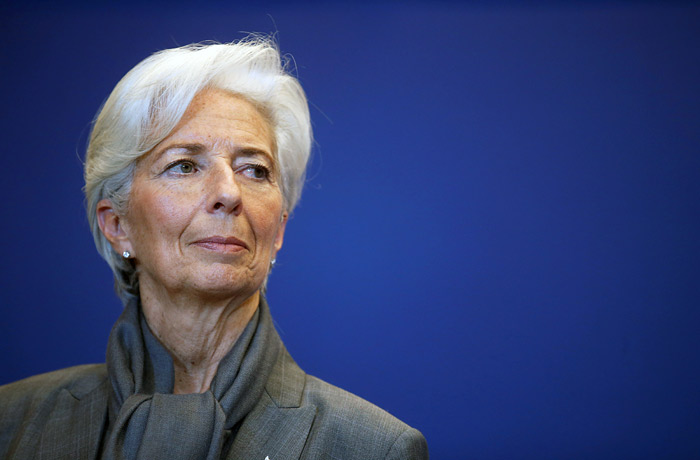 Moscow. July 22. The French court decided to call the head of the IMF Christine Lagarde, reports Sky News. According to preliminary information, we are talking about the old investigation against Lagarde, which is accused of criminal negligence in the payment of compensation to the former owner of football club Olympique de Marseille Bernard Tapie in 2008. Then, the future head of the IMF held the post of French Finance Minister under President Nicolas Sarkozy.

It all started back in 1993 when Tapie decided to sell a stake in Adidas AG, to the post of Minister. The sale of the shares was connected with the desire TAPI to hold a Ministerial post is incompatible with such investments. He sold the shares under the mediation of the state Bank Credit Lyonnais, against whom he then made an accusation of fraud.

After lengthy proceedings, the Commission judges sided with TAPI.

This decision has caused outrage in France, but Lagarde signed the documents on the payment of compensation to businessman. Investigators suspect that the Commission decided the case in favor of TAPI in exchange for his support of Nicolas Sarkozy.

Then it turned out that one of the lawyers Tapie was linked to one of the judges on the Committee that took the decision to pay 403 million euros for him.

In February 2015, the Paris court annulled a previous ruling and decided that the amount should be returned.

Lagarde has repeatedly denied the charges against her. It was assumed that they can prevent her re-appointment as managing Director of the IMF. However, in February the Executive Board of the Fund approved a Frenchwoman for a second term in office since the fifth of July 2016.