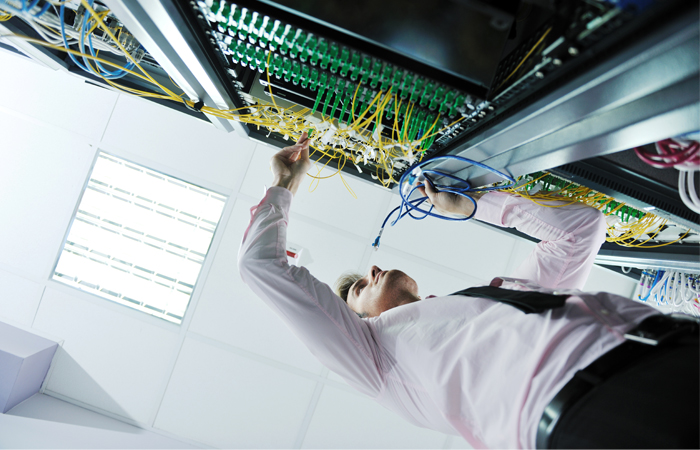 Moscow. July 22. Small businesses have learned to live in new conditions, sentiment Index of small business by June 2016 increased markedly compared with November 2015 and returned to the level of June 2015. This was concluded in the framework of research conducted by Alfa-Bank through a survey of his clients with revenues up to 350 million rubles per year.

The sentiment index is defined as the average of four indexes – the current situation, business expectations, condition of the company and expectations of the company. Each of the intermediate indexes are calculated as the difference between the sums of the fractions of positive and negative answers divided by the number of questions in the index. The values of the sentiment Index can vary from -100 to +100. Positive index values indicate that the positive sentiment will prevail over the negative, and negative to indicate the predominance of negative sentiment.

As the authors of the study, compared with the results of a survey conducted six months ago, a more positive assessment of current economic situation and purchasing power in the country, and by industry. The current conditions index in the current year increased to -68 -78 after in November and -69 in June of last year, and the Index of the current situation in the company is from -24 to -16 in November and -22 in June.

As the authors of the study, over one and a half years, IT companies are more positive than other sectors, the optimism of the companies of transportation.

In geographical terms the most notable increase in positive sentiment in the Central and North-Western regions primarily at the expense of the cities of Federal significance.