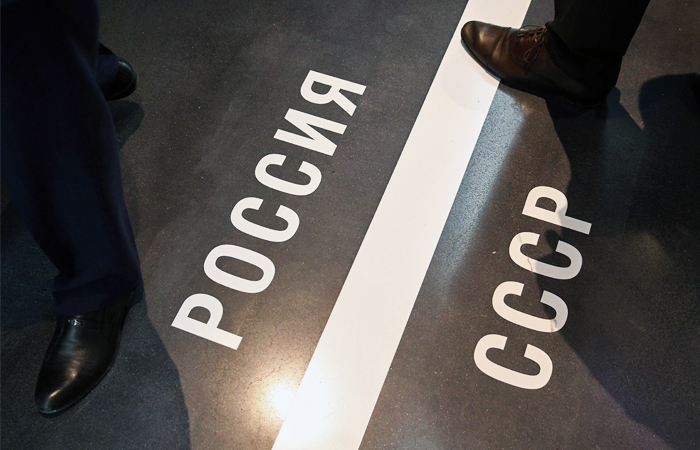 Moscow. July 22. The government of the Russian Federation in the framework of the forthcoming amendments to the law on the principles of business checks will prohibit use in the course of control activities acts of the Soviet Union, said the Minister of economic development Alexei Ulyukayev.

“Amendments to law 294 suggest that we from 1 June 2017 to exclude the application during the test events of the acts of the Executive bodies of the USSR and RSFSR. We believe that a quarter century – enough time for the agencies to update the necessary for the control work in modern conditions, what was recorded in those acts to update and include in the modern regulatory framework,” – said Ulyukayev at the meeting of Russian President Vladimir Putin with government members.

He noted that the upcoming adoption of the government amendments also include the introduction of checklists, “to the controller checked not forcibly, asking any number of themes to check, and in strict accordance with the exhaustive list of paragraphs.”

“The third set of problems relates to the fact that, unfortunately, it often happens that the Supervisory bodies operate is actually in the interests of unscrupulous entrepreneurs who resort to principles of unfair competition. Have in mind that a large number of false, anonymous or signed non-persons statements were made until now the Supervisory authorities in the work,” – said Ulyukayev.

In his words, to exclude such practices, the amendments prescribe requirements about the identification when filing a complaint via the Internet.

“It also introduces a mechanism to pre-check incoming control requests”, – said the head of Ministry of economic development.