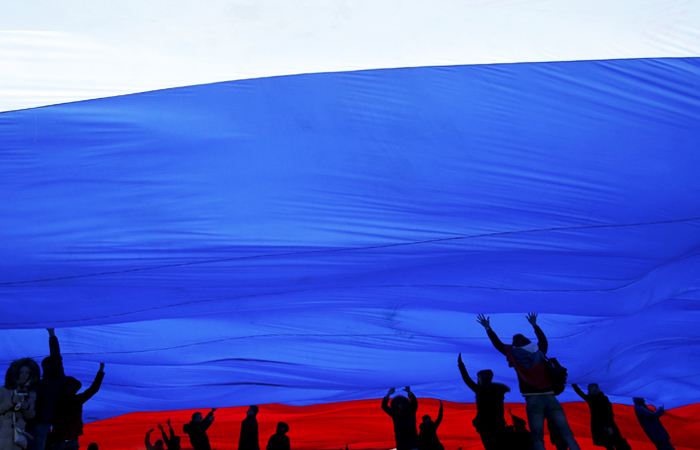 The rating action was due to the revision of the criteria held on the 18th of July, according to a press release from the Agency.

At the same time was confirmed assessment senior unsecured debt obligations of the Russian Federation in national currency “BBB-“. The ceiling of the country rating will remain at the level of “BBB-“.

In the group with this level of ratings, among others, also includes India, Indonesia, Turkey, Uruguay and South Africa.

As reported, the Agency S&P keeps Russia’s rating in foreign currency at level “BB+”, in national currency – “BBB-“, forecast – “negative”. Moody’s evaluates the creditworthiness of Russia at the level of Ba1, also with a “negative” Outlook.