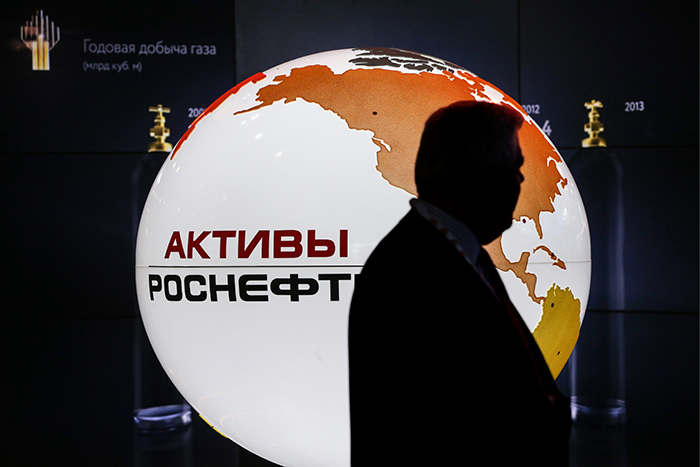 In “Rosneft”do not make comments on this information.

In a press-service of the VTB group (the consultant for the privatization of Bashneft, “VTB Capital said: “We do not comment on negotiations with potential participants of the deal.”

In addition, sources reported the filing of the application from “Independent oil and gas company (NOC) owned by the former head of Rosneft Eduard Khudainatov.