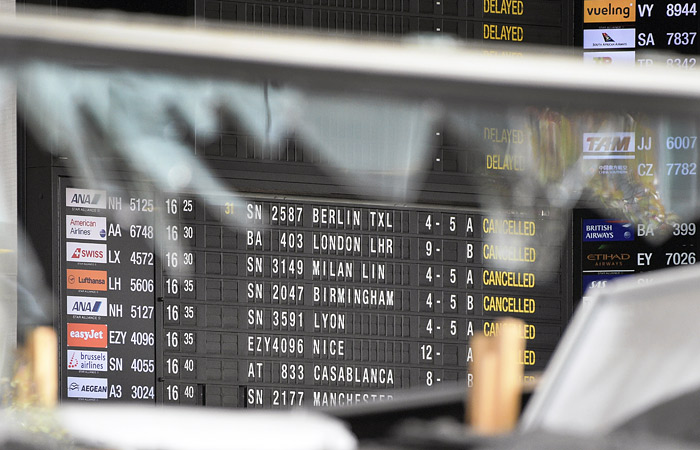 Moscow. July 26. The damage from the terrorist attacks on 22 March in Brussels is estimated by the Ministry of economy of Belgium in the amount of about one billion euros, said on Tuesday the Belgian mass-media.

“This is the first analysis of the economic consequences since the terrorist attacks in Paris in November 2015. It is very important to have an objective study of this type,” – said on this occasion, Deputy Prime Minister and Minister of economy of Belgium Chris Peters.

He assured that the government has taken all possible measures to help businesses.

In Brussels marked decrease in turnover a minimum of 122.5 million euros in the first quarter of this year. In Flanders – 33 million in the Walloon region of 20 million euros.

In addition, according to the Ministry of economy, state tax revenues declined as a result of the terrorist attacks on 760 million euros. Overall, losses amount to around 0.1% of GDP at the end of the first quarter of 2016.

The victims of the Brussels terrorist attacks that occurred on March 22, claimed 32 lives. 16 people were killed by two explosions at the international airport “Zaventem” and 16 became victims of act of terrorism at metro station “Malbec”.

In total, the terrorist attacks on March 22, was injured about 300 people. Responsibility for explosions was assumed banned in Russia organization “Islamic state”.