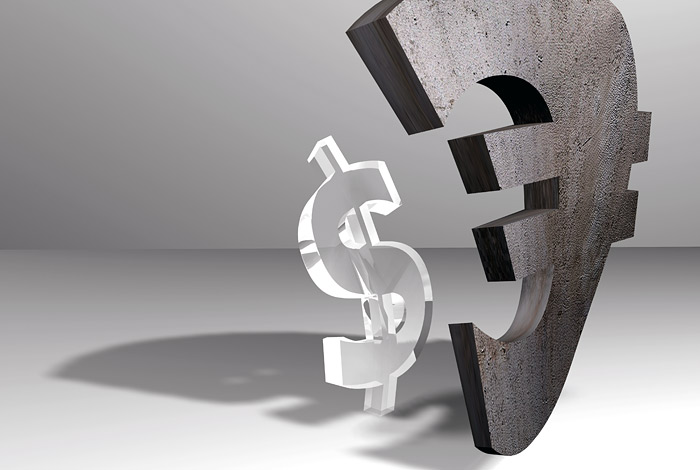 Moscow. July 26.The dollar and the Euro rose on the Moscow stock exchange at the opening of trading on Tuesday, has renewed highs for the month, the ruble fell, reacting to a negative trend in the oil market.

The Euro was above the level of 72 rubles for the first time since the third decade of June, i.e. in about a month, the dollar also updates the highs for the month.

The decline of the ruble against the dollar and the Euro associated experts “Interfax-CEA” with the dynamics of prices of oil. Oil becomes more expensive weak on Tuesday due to the depreciation of the dollar against other world currencies, however, market participants are pessimistic look at the possibility of further growth of prices in the face of continuing excess supply. The price of Brent crude on Tuesday fell to its lowest in three months. From the peak level of early June, oil prices dropped by 15%. Futures price for Brent oil for September on the London exchange ICE Futures at 10:00 Moscow time amounted to $44,9 per barrel, which is 0.3% above the level of the previous session.