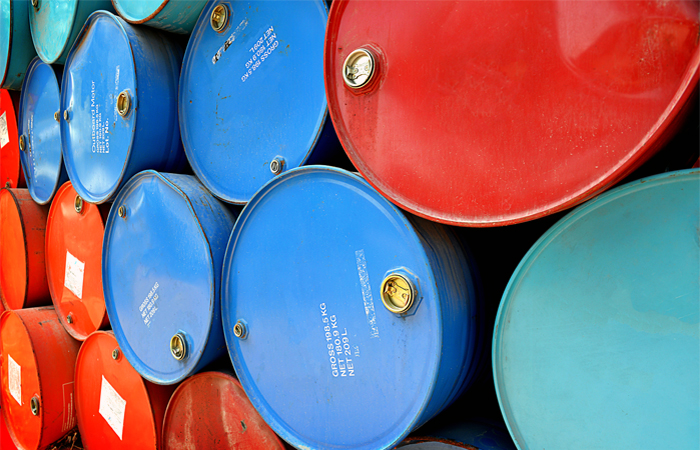 Moscow. July 26. The world Bank (WB) raised its forecast for oil prices in 2016 because of disruptions in the supply of hydrocarbons in some regions and dynamic growth in demand in the second quarter, said the quarterly report Commodity Markets Outlook. However, the world Bank revised forecasts for agricultural products with improved, but worsened the estimates for most types of ore.

Now analysts expect oil prices (basket of grades Brent, Dubai and WTI with equal weight) in the current year will on average cost $43 per barrel, not $41 per barrel, as predicted in April. In the second quarter, oil prices jumped by 37%, including from-for forest fires in Canada and the sabotage of the oil infrastructure in Nigeria, said the WB.

“We expect a slight increase in oil prices in the second half of 2016 in connection with a reduction of oversupply in the market, said senior economist and lead author of the report John Baffes. – However, inventories remain very high, their reduction will require time.”

As in April, the world Bank expects a decline in prices of almost all basic commodities in 2016 compared to 2015, with the exception of steel precious metals, especially gold, as the forecasts for them for the current year have been significantly increased.

Prices for metals and minerals, agricultural products and fertilizers is expected to decrease by 3.7% and not 5.1% as expected in April. Next year these commodities is likely to rise by 2.1%.

WB forecasts that the metals in 2016 will drop on average by 11% in April to 8.2%), the revision reflects prospects for weaker demand and the expected commissioning of new capacities.

The decline in prices for agricultural products could be expected to be less significant than was assumed in April, due to expectations of poor harvests in South America. However, reducing energy costs up to 10% in the cost structure of agricultural production also puts downward pressure on food prices, says the world Bank.

In 2017, prices for most raw materials has increased markedly in comparison with the current year, including the annual average price of oil will rise to $53 per barrel (in April was expected to increase to $50 per barrel). Gold will drop to $1219 per ounce (previous estimate – $1132).