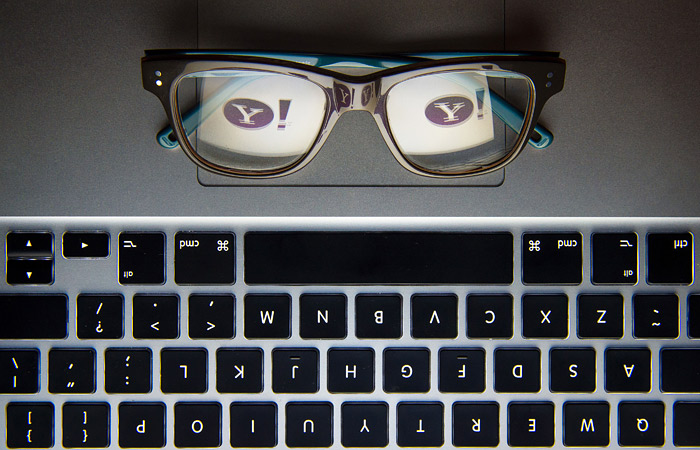 Moscow. July 25. American Verizon Communications Inc. buying the operating business of the Internet company Yahoo! Inc. for $4.83 billion in cash, according to a joint press release the two company. In accordance with the terms of the transaction, Verizon will combine Yahoo! media conglomerate AOL acquired it in 2015.

“A little over a year ago, we bought AOL to improve our strategy in the field of cross-platform services for consumers, developers and advertisers. Yahoo’s acquisition will allow Verizon to take a highly competitive position as a global company in the field of mobile media services, and will also help to accelerate the flow of revenue in the sphere of digital advertising,” – said the Chairman of the Board of Directors and CEO of Verizon Lowell McAdam.

The deal requires approval of regulators and shareholders of Yahoo! and is expected to be closed in the first quarter of 2017. Until its completion, Yahoo! will continue to operate as an independent company.

The deal does not include shares of Yahoo! in Alibaba Group Holdings, Yahoo Japan, free cash Yahoo! convertible bonds, private investment, as well as certain patents, the company noted in a press release.

“These assets will remain available to Yahoo! which after the closing of the transaction with Verizon will change name and will become an investment company traded on the stock exchange,” – said in a press release.

Yahoo! will publish additional information on the plans for investment later. The company intends to return to shareholders a major part in its possession cash to shareholders, and over time plans to publish its strategy in promoting shareholders.

Pooling the assets of Yahoo! and AOL will create one of the largest portfolios of global brands – all in all it will be United more than 25 brands that the company will be able to develop in the future, according to a press release.

Yahoo Inc. belongs to one of the most visited Internet portals in the United States. In addition, the company owns financial, news and sports portals, which are leaders in their fields, as well as email service with approximately 225 million active users.

In the second quarter of 2016 Yahoo net loss amounted to $439.9 million revenue excluding the paid partner commissions fell by more than 19% to $842 million, This figure has fallen in six of the last seven quarters. In April, the experts predicted that Yahoo! which at its peak was worth $125 billion can be sold for $4-8 billion.

AOL – provider of online services and electronic Bulletin boards, the owner of the sixth in popularity in the world of search engines, social network Bebo, the popular Internet pager AIM.

Shares Of Yahoo! in electronic trading on Monday fell 1.4 percent, Verizon – rose by 0.3%.