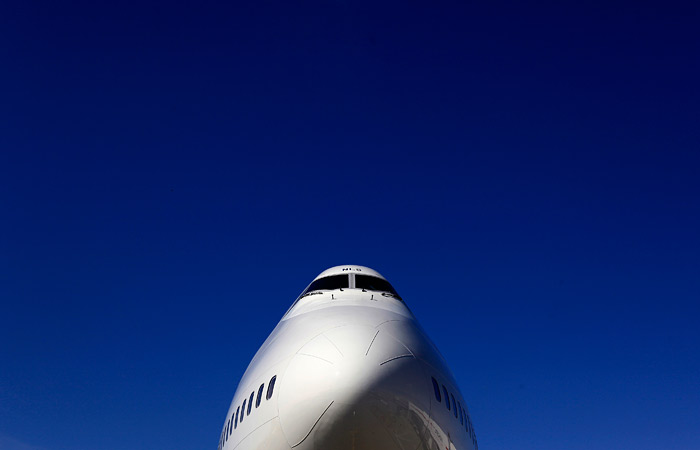 Moscow. July 28. Boeing was going to stop production of one of the most famous civil aircraft – 747 liner. As writes on Thursday “Kommersant”, the decision is associated with a decrease in demand for this model. On the eve of the American aviakontserna presented the second quarter results, which showed that its net loss amounted to 234 million dollars.

The Boeing 747, which is one of the most recognizable aircraft in the world, produced since 1969. During this time, the aviakontserna has built more than 1.5 thousand aircraft. As the newspaper notes, the peak orders of this model occurred at the beginning of 1990-ies. In 1991, it was ordered over 120 of these aircraft. However, since 2007 the number of orders did not exceed 20 annually. Demand fell in both passenger and freight versions of the Boeing 747, the demand for commercial aircraft declined especially after the financial crisis of 2008, adds “Kommersant”.

Since the beginning of the new fiscal year, which the company will begin in September, Boeing will deliver a total of six aircraft, now aviakontserna remains 21 outstanding orders for this aircraft. Among the reasons for poor performance of the company in addition to the decline in demand for the 747, also problems with another aircraft company Dreamliner, the high cost of production of a new military refueling aircraft, the newspaper notes.