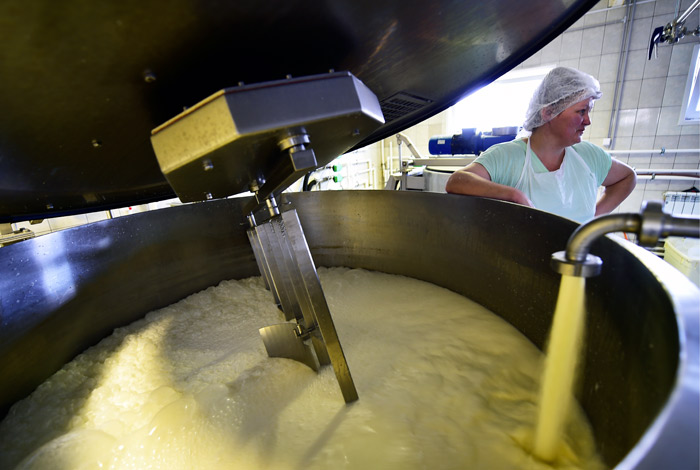 Moscow. July 29. The Ministry of Finance of the Russian Federation proposed to cut three times in the year 2017 funding program to support small and medium enterprises (SMEs) from 12.1 billion to 4.6 billion rubles, writes on Friday “Kommersant”, the missing funds the Ministry of Finance proposed to take from the budget of SME Corporation. According to the publication, its accounts on the first of may of this year was 37 billion of unused funds.

At the same time, the Ministry of the Russian Federation opposed this idea. The publication notes that the Minister Alexei Ulyukayev said in a letter to first Deputy Prime Minister Igor Shuvalov suggested the contrary increase the programme for 2017-2019 to 23 billion rubles. annually. According to the letter, the Ministry of Finance for this programme was laid just RUB 4.6 billion (excluding capital expenditure), the newspaper notes.

The economy Ministry indicates that threatened the implementation of the approved in June by the government Strategy for SME development until 2030. The SME Corporation has supported the offer of Ministry of economic development.

Earlier, representatives of the MAYOR announced that the program, the funding for which the Agency disputes with the Ministry of Finance, is obsolete and it is planned to reformat, reminded the publication.