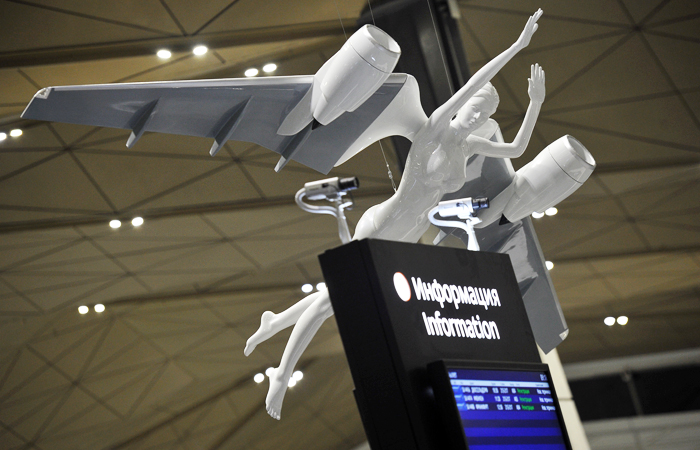 Thus, the share of German Fraport in SCD will be reduced to 25.5% (currently 35.5 per cent), the company said. From the transaction it is planning to get 30-40 million euros, expected to close in the second half of 2016.

The decrease in the share of Fraport AG will not affect his role in the management of “Pulkovo”, the report says. However, it is planned that in the future the QIA will buy the shares of other partners of the consortium, bringing its stake in Thalita to 24.99%.

The consortium of SD, which is the concessionaire of the reconstruction of “Pulkovo”, in addition to Fraport include VTB and Horizon Air Investments (the structure of the Greek Copelouzos Group). The airport was transferred to the management of SD in 2010. The cost of implementing the first phase of the project is 1.2 billion euros. In 2015, the “Pulkovo” served 13.5 million people, occupying the fourth place among Russian airports in terms of passenger traffic.

At the end of last year, VTB reported that it is negotiating the sale of its stake in SCD, which is more than 50%, but potential investors, the Bank did not call.