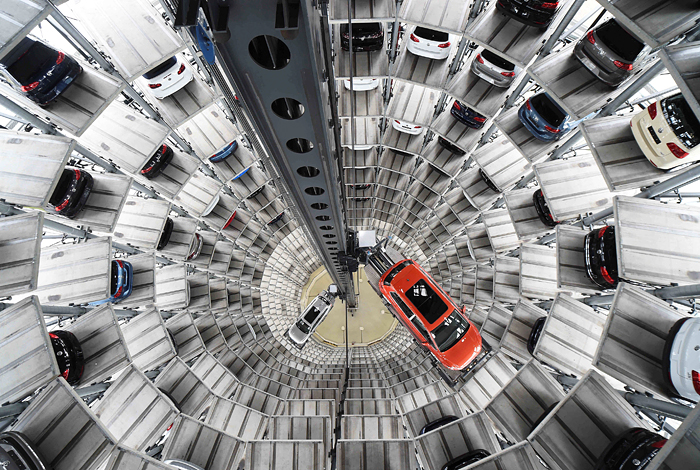 Moscow. 2 Aug. The South Korean authorities has suspended the sale of 80 models of cars manufactured by Volkswagen and fined the automaker 17.8 billion won ($16 million) for falsifying documents about the harmful emissions and noise, reports the BBC.

According to South Korean government concern over the past ten years sold in the country more than 83 thousand of Volkswagen, Audi and Bentley, giving false information about models.

Representatives of Volkswagen stated that they consider such measures excessive, as during this period the group reviewed the documents about diesel cars.

In a letter to customers published on South Korean website Volkswagen, the company notes that it is willing to challenge the government’s decision in court.

In June at the offices of the German company in Seoul were raided, one of the leaders was arrested.

The Volkswagen scandal erupted in September 2015, after the us Agency for environmental protection (EPA) revealed that the company installed in its vehicles with diesel engines computer programs that during inspections understate the emission of harmful substances. The U.S. government ordered Volkswagen to recall almost half a million vehicles produced for the American market from 2009 to 2015.

According to the company, the fake test results touched 11 million cars with diesel engines around the world.

In late July, a court in the US approved the decision to pay the company Volkswagen $14.7 billion in compensation to American customers within the diesel scandal, which is a record for the industry. In addition, $5 billion will have to go on researching environmental impacts from poor quality engines.

Volkswagen shares rose by 1.1% in trading in Frankfurt on Tuesday.