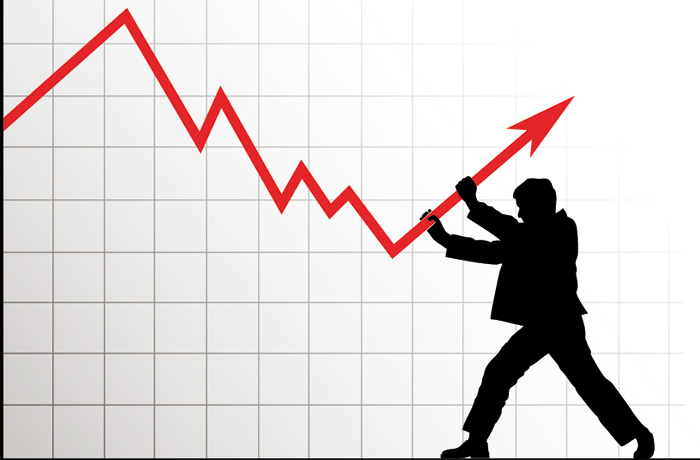 Moscow. August 3. The shares of “Bashneft” on Wednesday afternoon locally collapsed nearly 20% after the statement of the first Deputy Prime Minister Igor Shuvalov that the preliminary assessment of the government’s stake in Bashneft is three billion dollars.

On the Moscow stock exchange the shares of “Bashneft” within two minutes after application dived to 2516,5 rubles apiece, that is 17.6% lower than Tuesday.

Shuvalov told reporters that the preliminary estimate of the government’s stake in Bashneft – three billion dollars, but the data is expected of the appraiser.

According to him, the issue price of the state stake in Bashneft discussed all the days in the week. “Yesterday the Ministry of economic development had to be submitted evaluation of state-owned. I’m with them (with data) has not reviewed, since I was in Yekaterinburg. Ours was a preliminary estimate of three billion dollars. But we need to wait for the evaluator”, – said Shuvalov.

Currently, the government controls of 50.08% of shares of “Bashneft”, Bashkortostan – 25% plus 1 share, another is 4.67% – quasiconcave shares of 15.59% – other legal entities, including nominal holders, and of 4.66% stake in the company owned by the individuals.

Press Secretary of the President Dmitry Peskov, answering the question whether the agreement of the Kremlin with the assessment of the privatization of assets of “Bashneft” in the $ 3 billion made Shuvalov, said: “the Kremlin is engaged in the valuation of assets. The Kremlin does not perform the function of a consulting company. Therefore, in this case we cannot give any estimate of the amount that was announced”.