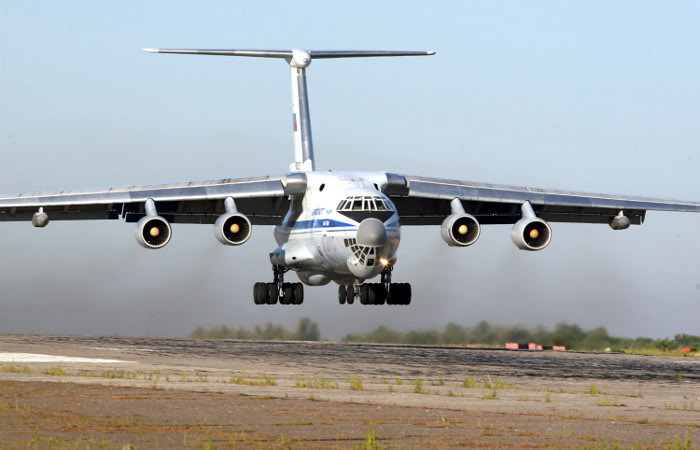 Moscow. 4 Aug. India after the cancellation of the purchase of the Airbus-330 MRTT conducts negotiations with Russia on purchase of party of the Russian aircraft tankers, the newspaper “Izvestia” on Thursday.

“In addition to the previously delivered the Il-78MKI, the Russian side was first proposed by new Delhi Il-78МД-90A, which is a modification of the latest military-transport Il-76MD-90A, also known under the designation Il-476”, – has informed the edition a source in the military-industrial complex. According to the newspaper, the total value of the contract could reach $2 billion.

Earlier India refused to purchase the European Airbus-330 MRTT, citing too high costs (Airbus won the right to supply to tender in 2015). If the Russian-Indian talks will be successful, it will be the first export contract for the supply of Il-78МД-90A, the newspaper notes.

According to the Indian press, the decline in fuel prices has made the Russian planes more affordable.

According to informed sources of “Izvestiya” in the aviation industry, a contract to supply India six aircraft refuellers really discussed. But while the specific timing of the end of the negotiations too early. Moreover, new Delhi is still thinking whether to get old, but proven Il-78MKI or to invest in long-term Il-78МД-90A, which, however, still up in the air.