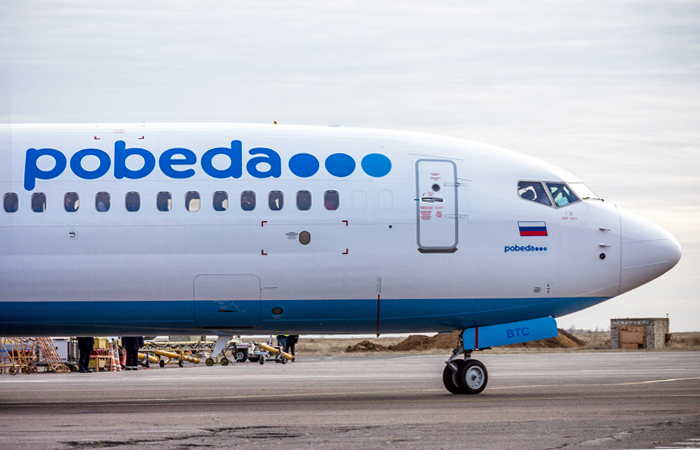 Moscow. 5 Aug. The Commission of the Moscow Directorate of the Federal Antimonopoly service (FAS) of Russia recognized the unfair advertising budget of the airline “Victory”, which was promised tickets for the price of 1 ruble, excluding taxes and fees, according to the website of the Metropolitan UFAS.

The office drew attention to this ad after a complaint from a citizen who received mailings about promotions “Victory” offering until September 25 to travel under the scheme “1 ruble + taxes and fees = ticket”. Despite what the blurb said about the limited number of participating shares of tickets, the airline had intended to take her 2.5 days.

The applicant is interested in this fare and less than seven hours after the beginning of the action (and three after the receipt of the distribution) decided to buy a ticket, but the rate was 1 ruble, and 2999 rubles, the airline replied that the promo tickets are already sold out.

“She never explained what was due to the choice of the number of tickets that Society was ready to implement the tariff for 1 ruble, and at what point the decision was made to stop the action. In itself, the statement “space is limited” can not be the sole basis for termination of the free advertising campaign at any time”, – have explained in UFAS the position of the Department.

“Victory” was found to be in violation of clause 4 of part 3 of article 5 of the Law on advertising, is now solved a question on excitation concerning it the administrative proceedings.

As recalled by RBC, this is not the first such claim to “Victory”. A year ago, the Russian low-cost carrier was fined 100 thousand rubles as tickets from Chelyabinsk to Moscow not sold for the stated in the is 999 rubles, and for 1999.