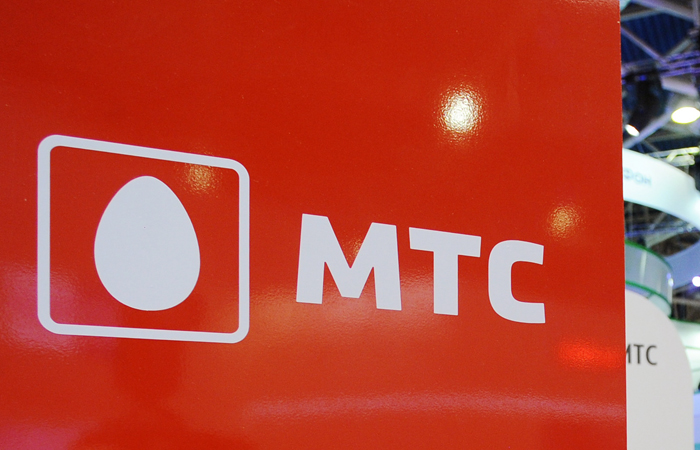 “For a number of business reasons and other circumstances, MTS decided to sell its stake in the joint venture, OOO UMS”, – said Vice-President of MTS foreign subsidiaries Andrey Smelkov, quoted in the message.

The share sold to the Center of radio contact, broadcast and television (PMU CRRT) under the Ministry of development of information technologies and communications of Uzbekistan. The sum of transaction is not called.

In connection with the asset exit MTS in the financial statements for the III quarter of 2016 will reflect a write-off worth about 3 billion rubles. The amount of the withdrawal will be specified later.

“In 2014, having received free of charge interest in LLC UMS, MTS had revenue of $ 6.7 billion, as reflected in the financial statements for the first quarter of 2015. Currently we have planned write-off of $ 3 billion, based on our share and given the company’s operating activities, including depreciation of equipment and work on energy costs, equipment repairs, salaries and so forth,” – said the representative of MTS Dmitry.Solodovnikov.

UMS repaid all debt obligations to MTS and affiliated with it companies, said Solodovnikov. He did not mention the size of the debt, adding that the obligation arose upon the sale of billing, sim cards, provision of roaming services.

MTS emphasizes that the decision to withdraw from an Uzbek business not connected with the investigation of corruption transactions, which in 2014 is held by the U.S. Department of justice.

“MTS – the initiator of the sale shares, with the government of Uzbekistan we have normal working relations”, – said the representative of the operator.

Meanwhile, sources in the state Committee of Uzbekistan reported earlier that the output of the MTS of UMS can be one of the conditions for the settlement of anti-corruption investigations against Russian companies allegedly gave bribes to the Uzbek structures associated with the daughter of President Islam Karimov. One of the sources also said that the share of MTS in the UMS to be sold for a “symbolic fee of $1”. D. Solodovnikov did not comment on this information.

The U.S. justice Department in 2014 is leading the investigation of the MTS, and Vimpelcom Ltd. and Telia Company in Uzbekistan. The us authorities claim that the operators used a network of shell companies and fake consultancy contracts for multimillion-dollar bribes to institutions connected with the family of the President of Uzbekistan, to exit on the telecommunication market of the country.

MTS has been working in the Uzbek market for less than two years after the resumption of work in the country in December 2014. In 2012, “daughter of” operator – JSC “Uzdunrobita”, while the leader in the Uzbek Telecom market with a subscriber base of 9.3 million people, were deprived of licenses. At the end of 2014, MTS signed a settlement agreement with the authorities about settlement of mutual claims. In the end, MTS received 50.01% in UMS, and the sue “Center of radio communication, broadcasting and television” (the structure of the state Committee of Uzbekistan) – 49,99%. SP worked on the infrastructure and equipment of the former “daughter” MTS “Uzdunrobita”.